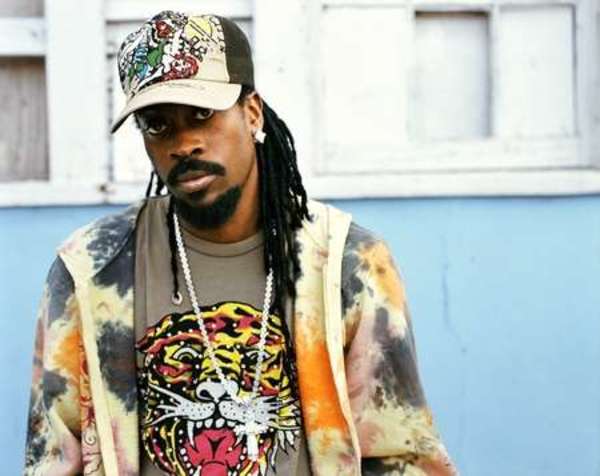 Beenie Man, Jamaican dancehall artiste, has become an official sponsor of the Jamaica Amateur Gymnastics Association. He will provide the funding to produce the means for Toni-Ann Williams, Jamaica’s first Olympic gymnast, to compete at Rio. He will also officially sponsor Asasia Malcolm, 14. a junior gymnast, over the next four years. The sponsorship of Malcolm will begin in July 2016 as she gets ready to go to Virginia to participate in an intensive six-week program designed to prepare her for the 2020 Olympics. Beenie Man says he is “delighted” to make this significant contribution to help the nation’s gymnasts achieve their goals.