On this day in Jamaican History: Beres Hammond is born - Jamaicans.com 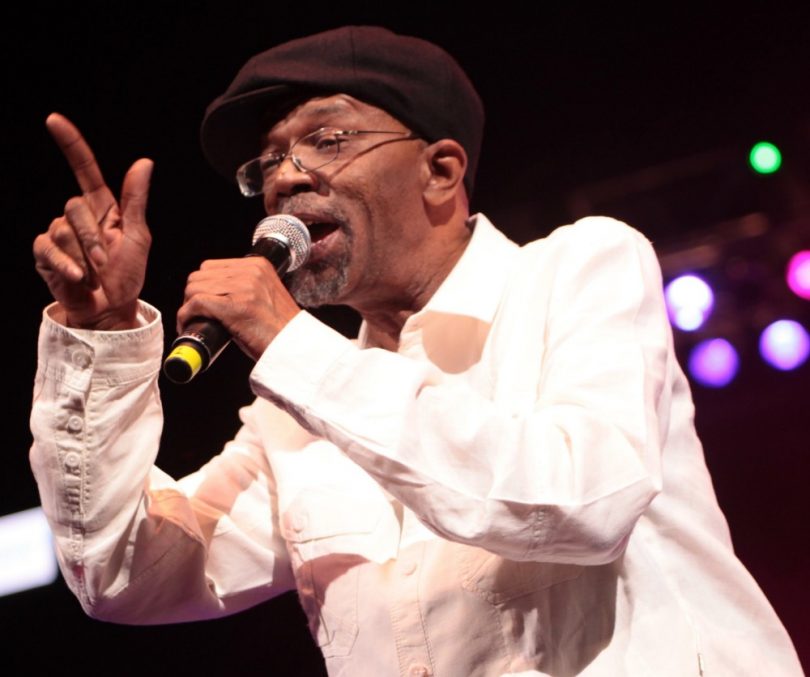 On August 28, 1955, reggae singer and songwriter Beres Hammond was born in Annotto Bay, St. Mary. Hugh Beresford Hammond, he was the ninth of ten children. He grew up listening to American soul and jazz recordings collected by his father, including Otis Redding and Sam Cooke, and he was also influenced by ska and rocksteady, especially the music of Alton Ellis. Hammond is best known for “lovers rock.” His career began in the 1970s, but reach its peak in the 1990s. 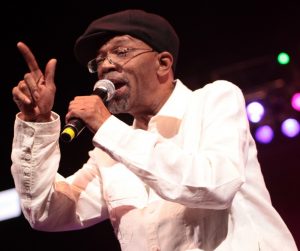 In 1972 and 1973, Hammond participated in local talent contests. The experience resulted in his first recording of “Wanderer” by Ellis. He joined the band “Zap Pow” in 1975 as the lead singer, which resulted in the hit single “The System” in 1978. Hammond was also pursuing a solo career during this time and released his debut album “Soul Reggae: in 1976. His songs “One Step Ahead” and “I’m in Love,” produced by Joe Gibbs in 1978, were both popular in Jamaica. After leaving Zap Pow in 1979, he recorded two other albums “Let’s Make A Song” in 1980 and “Red Light” in 1981. He formed the harmony group “Tuesday’s Children” that went on tour but never made any recordings.

In 1985, Hammond formed his own recording label, Harmony Records, for the release of his “Let’s Make A Song” album. This album included two songs influenced by the dancehall style that was just emerging at the time, “Groovy Little Thing” and “What One Dance Can Do,” which was produced by Willie Lindo. This song brought Hammond the international fame that continued to grow with the release of “Settling Down” in 1986.

Hammond left Jamaica in 1987 and traveled to New York City after being victimized in a home invasion by thieves who tied him up and ransacked his house on the island. In New York, he recorded his “Have a Nice Weekend” album, which included a duet with Maxi Priest entitled “How Can We Ease the Pain.”

During a brief return to Jamaica, Hammond recorded “Putting Up Resistance,” a song that diverted from his usual ballad style. In 1990, he signed with Penthouse Records and made a permanent return to Jamaica, recording his dancehall hit “Tempted to Touch,” which is arguably his best-known song in the United States and the United Kingdom.

In the same year, Beres released the single “Fire,” which received critical acclaim within the reggae music industry. With this recording, he attracted the interest of major studios and established himself as a top “lovers rock” artists of the time. His album “Music Is Life” featured Wyclef Jean in 2001 as well as contributions from Earl “Chinna” Smith and Flourgon. In 2004, he released “Love Has No Boundaries,” which featured Buju Banton and Big Youth.

Hammond performed at the Opening Ceremony for the Cricket World Cup in Jamaica in 2007 and release “A Moment in Time” in 2008 on VP Records. In 2012, he recorded the album “One Love, One Life,” which reached the top of the Billboard Reggae Albums chart. In 2014, this album was nominated for a Grammy Award.

Hammond received the Order of Jamaica in 2013 from the Jamaican government in recognition of his “exceptional and dedicated contribution to the Jamaican music industry.”