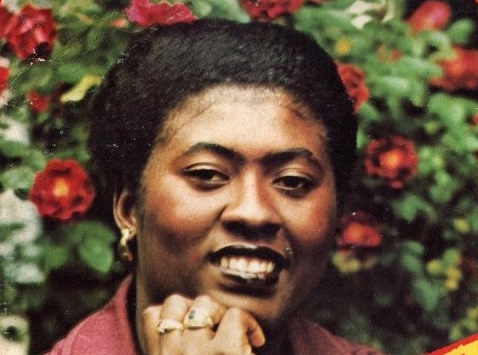 The 1977 hit “I’m Still in Love with You Boy” by Marcia Aitken has received renewed interest among listeners due to a mention of the song by superstar Beyoncé, who used it to announce her upcoming tour with her husband and rapper JayZ. Since Beyoncé first shared the tune via social media, Spotify showed that the song has been streamed 1.5 million times.

When asked for comment by the Jamaica Observer, Aitken said it was a great compliment and that she felt good about it. Aitkin was a high school student at Excelsior in Kingston when she covered the tune “I’m Still in Love with You” for producer Joe Gibbs. Aitken remembered that after the song became a hit she was interviewed at radio stations, performed on television, and in the newspapers. She said those days changed a lot for her. Her version of the song reached Number One in Jamaica and was popular in the United Kingdom as well. However, tragedy struck, and due to an auto accident, Aitken was unable to walk for nearly a year, and her career was put on hold for a while. In 1982,

Aitken married and moved to Brooklyn, New York, where she still lives. Upon arriving in New York, she worked with “Whitfield “Witty” Henry and attended college and operated a business, Island Eatery restaurant, at the same time. The restaurant is now run by a family member. Aitken has worked as a registered nurse since 2015.

Her latest recording was the 2014 album “From Conception to Redemption,” in which she reworks some of her secular songs to gospel. In 2017, he performed at the Chesapeake Bay Reggae Festival in Virginia. Sean Paul covered “I’m Still in Love with You’ in 2003, a recording that featured Sasha. This version reached Number Six in the UK and Number 14 on Billboard’s Hot 100 list.