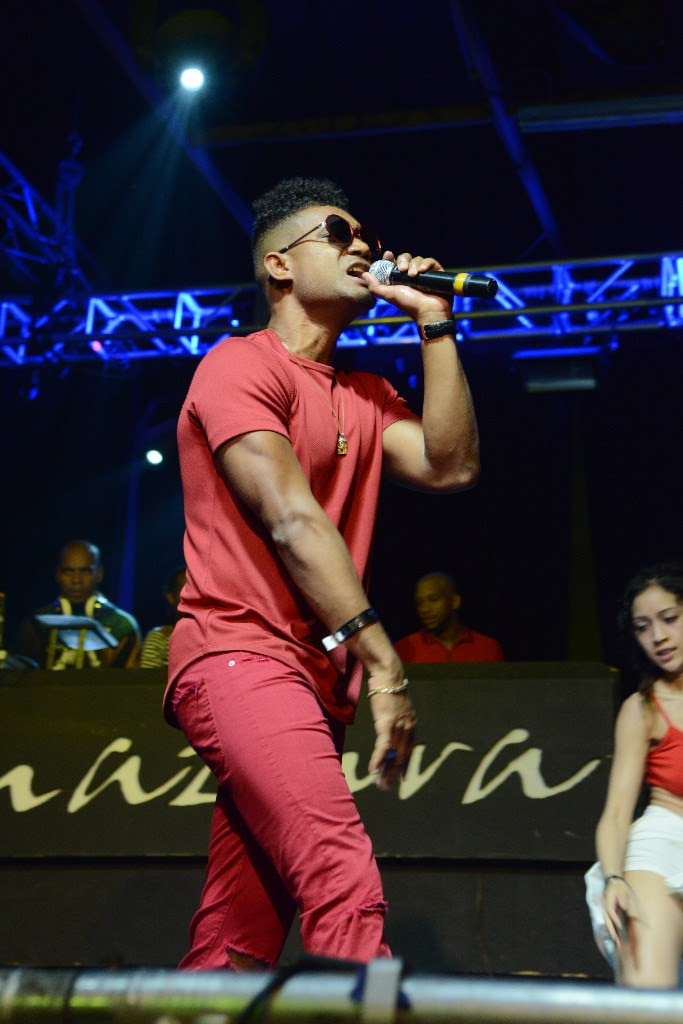 Celebrating a burgeoning successful year, recording artist K’Coneil has seen the fruits of his labor pay off by delivering his debut “Love/Lust” EP charting billboard and topping the iTunes reggae charts.

The rising singing sensation has just announced that he will end this rewarding year by joining renowned reggae band, Grammy award-winning Morgan Heritage on selected dates of their upcoming tour. This pairing only makes sense as k’Coneil drew from his roots and foundations of reggae from his birth country Jamaica, when creating his EP. And in a similar fashion of Morgan Heritage whose various siblings grew in Brooklyn, K’Coneil expertly tapped into the grit and grime of his homeland of New York City to tell stories of “Love and Lust.”

The billboard charting artist promises to deliver a memorable performance, as he perform such hits as “Me One”, “Gyal a You”, and from his debut EP the chart topping singles “Hot Like You” and “Feel So Right” among others

Speaking on his tour ahead, an humbled yet excited k’Coneil stated “This being my first official tour there’s absolutely no shortage of excitement, I am super psyched and I just can’t wait to hit the road!!!. Now being on the road is one thing but the fact that I’m on the road with the super dope and Grammy Award winning Morgan Heritage it’s a great honor and a great privilege and i am humbled by the opportunity I can only imagine all the good things I’m gonna learn from them! being able to see them perform every night I simply can’t wait. I feel blessed for the opportunity and I’m just ready to hit the ground running and get on stage and perform and keep building on my Fanbase.”