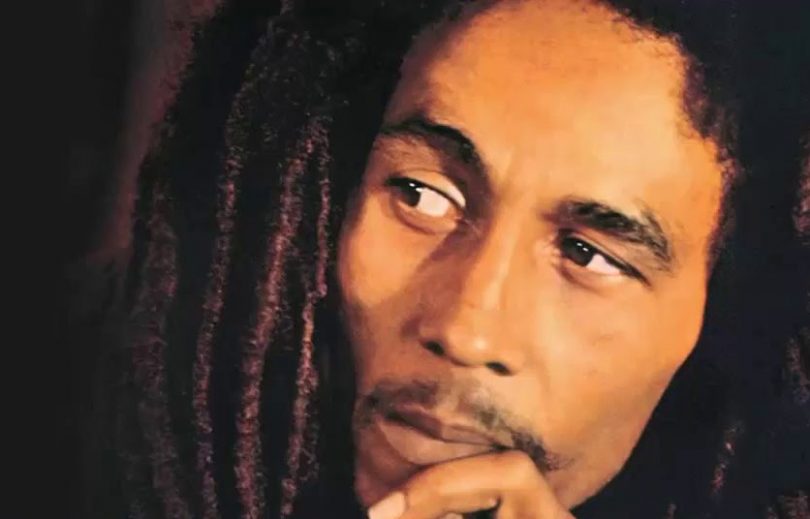 The artistic legacy of Jamaica’s reggae musician Bob Marley needs no further boost, but his musical contributions continue to make history in 2019. The most popular album ever released by Bob Marley and The Wailers, which is entitled “Legend,” has just become only the second recording in the history of the United Kingdom to reach an extremely important milestone. The album, which features a collection of the group’s most popular singles, has ranked Number 49 on the UK charts. The number of weeks the album has remained on the charts is the real story, however. “Legend” has ranked between Number 1 and Number 100 on the UK charts for 900 non-consecutive weeks.

This is only the second time this number of weeks has been achieved by a musical group, with ABBA’s “Gold: Greatest Hits” album the first in UK history to hit 900 weeks earlier in 2019. During its stint of 900 weeks on the charts, “Legend” has risen and fallen in rank as the result of numerous factors. Its first 12 weeks on the charts was at Number 1; it has reached the Top 10 ranks 30 times. The Official Charts Company found that the release received 217 listings within the Top 20 during its 900-week duration. This is longer than some of the past decade’s most popular albums. “Legend” had its original release in 1984 and has become one of the most successful recordings in history. The album has sold copies totaling in the tens of millions globally since its release decades ago. And despite the fact that not all music ranking charts are put together in the same manner, “Legend” makes a routine appears on the chart rankings in numerous countries.

Bob Marley survived an assassination attempt in 1976. He died in 1981.