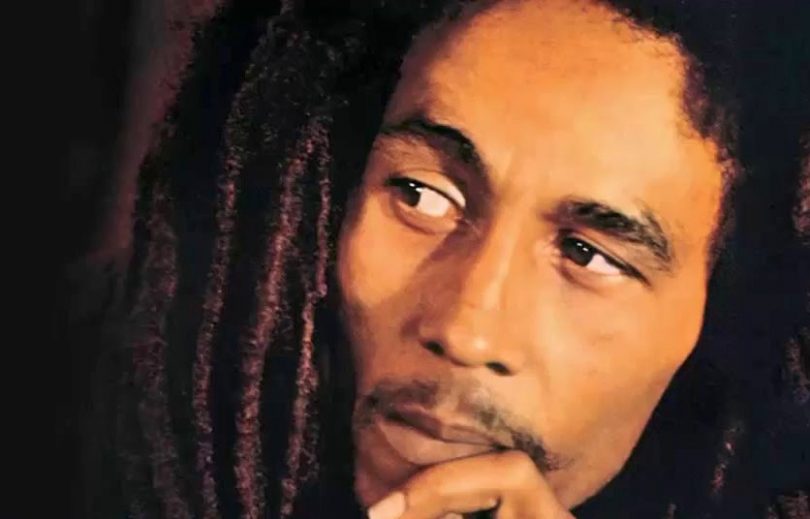 Stacker compiled a list of the 100 best albums by black artists in recognition of the fact that no American music could exist as it is known with the significant contributions made by black singers and musical artists. Black musicians have had a role in all aspects of the evolution of America’s music, from the country-western genre that was founded on the banjo music of Africa to rock-and-roll, which was first played by a black woman on an electric guitar in 1938. Listed twice on the list of top 100 albums is Jamaica’s reggae icon Bob Marley.

The album “Exodus” released in 1977 by Bob Marley and The Wailers was ranked at Number 32. This album includes the major hit “Jamming,” which was written by Marley when he traveled to Nassau in the Bahamas following an attempt made on his life on December 5, 1976, when politically motivated gunmen invaded his home two days before he was set to headline the “Smile Jamaica” concert that was focused on the theme of unity. Marley and The Wailers then went to London and spent several months recording the song comprising the “Exodus” album. This album has been ranked as the Number 1 album of the 20th century by Time magazine.

Ranked at Number 44 on the Stacker list is “Legend” by Bob Marley and The Wailers released in 1984. Marey, who sold over 20 million records is the first global success in history to come from the so-called “Third World.” Marley served as an ambassador for reggae music, spreading the Rastafari message through his songs and promoting his homeland of Jamaica and its politics. He also brought reggae music into the mainstream and opened a path for its worldwide popularity in the United States, Britain, and Africa. “Legend” was Marley’s penultimate collection of his greatest hits and features the iconic “Redemption Song.”

At the top of the rankings at Number 1 is ‘To Pimp a Butterfly’ by Kendrick Lamar from 2015.

Following are the rest of the top 20 albums ranked, in order, by Stacker: