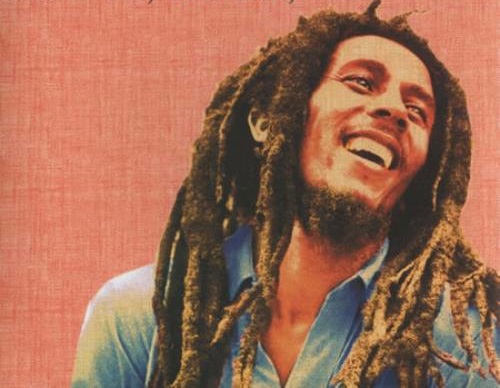 While Bob Marley and the Wailers made regular appearances on the top singles charts in the United Kingdom, the biggest hit the reggae legend had in the United States during his lifetime ranked Number 51: “Roots, Rock, Reggae.” His son Ziggy Marley ranked higher with “Tomorrow People,” which reached Number 39. After his death, Bob Marley tunes became standards on radio stations that played “greatest hits” worldwide, but in the U.S., his music still plays chiefly on alternative stations.

Marley’s “Legend” album cracked the Billboard at the No. 5 spot in September 2014. “Legend” is the greatest hits by Bob Marley and the Wailers. It’s the highest spot ever for a Bob Marley album. The 30-year-old “Legend” album has sold over 15 million copies over the years, but it only reached No. 54 when it was released in May 1984.