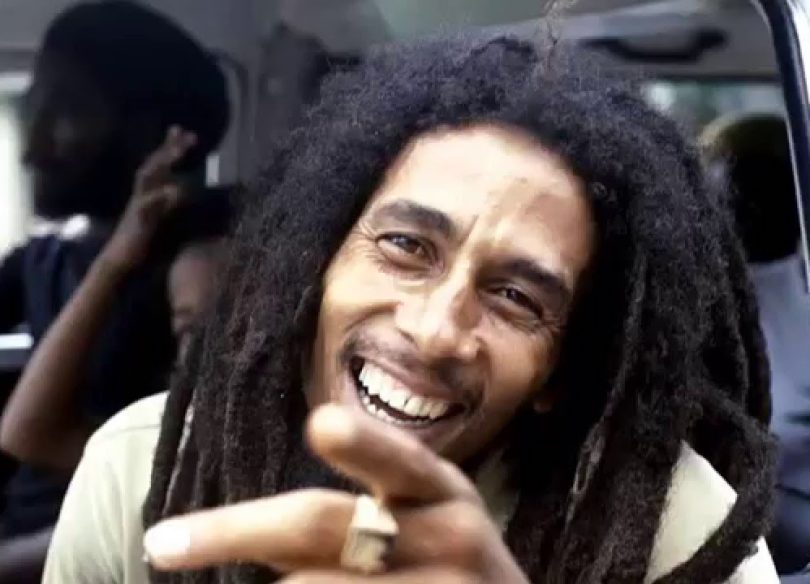 A persistent rumor continues to circulate about the song “Don’t Worry Be Happy.” Despite evidence to the contrary, people still believe that the song is part of the repertoire by legendary Jamaican reggae singer, Bob Marley. The track was actually released and performed by American jazz artist Bobby McFerrin.

The misinformation gained traction, and a lot of “likes,” after someone posted a video on YouTube attributing the song to Marley. Part of the reason that the myth won’t die is a small similarity between lyrics in completely different songs.

Marley’s “Three Little Birds” track has the words “Don’t worry ‘bout a thing” and “Every little thing gonna be all right.” The lyrics in McFerrin’s “Don’t Worry Be Happy” song is “Don’t worry, be happy.”

Another reason that the urban legend continues to live on is that McFerrin’s “Don’t Worry Be Happy” was written and performed in the same memorable style for which Marley was well-known. The song was actually written, performed and released in Sept. 1988 by McFerrin – a full seven years after Marley’s death.

The track earned McFerrin two Grammy Awards, one for Song of the Year and for Record of the Year in 1989. The song topped the charts for weeks on the Billboard Hot 100. It was named to Rolling Stone’s list of the best 15 whistling songs. The video for the song famously featured iconic comedian Robin Williams, along with Bill Irwin, an original member of San Francisco’s Pickle Family Circus.

McFerrin is an American jazz artist known for his improvisational ability, vocal control, and fluidity. He was known for singing a cappella and mixing a variety of rock, soul, folk and jazz themes with original lyrics.

In contrast, Marley released and performed his “Three Little Birds” song in 1977 as part of the Exodus album and the song was released as a single in 1980. Marley combined elements of reggae, ska and rocksteady in his compositions, infusing them with his unique and distinctive vocal skills and songwriting abilities.

Marley is responsible for introducing the world to Jamaican music and culture. He’s won over 13 awards and honors, including the Peace Medal of the Third World by the United Nations, Grammy Lifetime Achievement Award, and his “Catch a Fire” album was inducted into the Grammy Hall of Fame. His Legend album was the best-selling reggae album of all time and Rolling Stone ranks him No. 11 of the 100 Greatest Artists of All Time. Marley was inducted into the Rock and Roll Hall of Fame and Jamaica honored him with the Order of Merit.

It’s easy to see how the uninformed might confuse the two songs due to the Caribbean influences and similarity of themes. Combined with that is a resemblance in first names, along with the erroneous rumor that McFerrin committed suicide. Marley died in July 1997 due to a type of malignant melanoma. McFerrin is alive and well and living in Manhattan, NY as of the writing of this article.