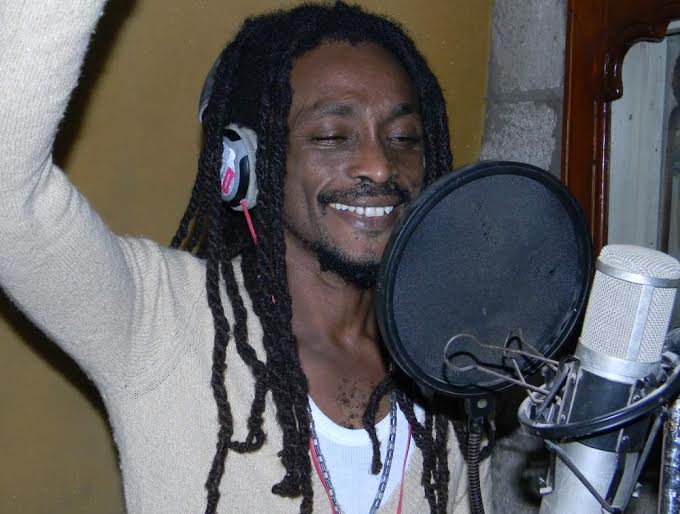 A lawsuit against Fabian Marley, entertainer, has been filed in the Commercial Court in Jamaica by the Bob Marley Foundation and 56 Hope Road Music Limited. The rights to the Bob Marley name in Jamaica are controlled by the Foundation, while 56 Hope Road has the rights to the name outside Jamaica. Because DNA testing has indicated that Fabian Marley is not the son of Bob Marley, the Foundation and the company want an injunction that will prevent Fabian from using Bob Marley’s name or associating himself or any business actions with reggae icon’s name or image. The suit is also asking the court to order Fabian to change his last name and cease using the name “Marley.” The lawsuit wants damages from Fabian in regard to his using the name for personal gain. According to court documents, Fabian was given the name “Oniel Stanford” at his birth in 1968 and only changed his name to “Fabian Marley” in 2012 via deed poll. The Foundation and 56 Hope Road contend that Fabian is marketing himself as the son of Bob Marley and that this leads the public to think that he and his music are associated with the reggae legend. The Marley family states that Fabian has been requested more than once to stop using the Marley name, but that he has refused to do so thus far.
​