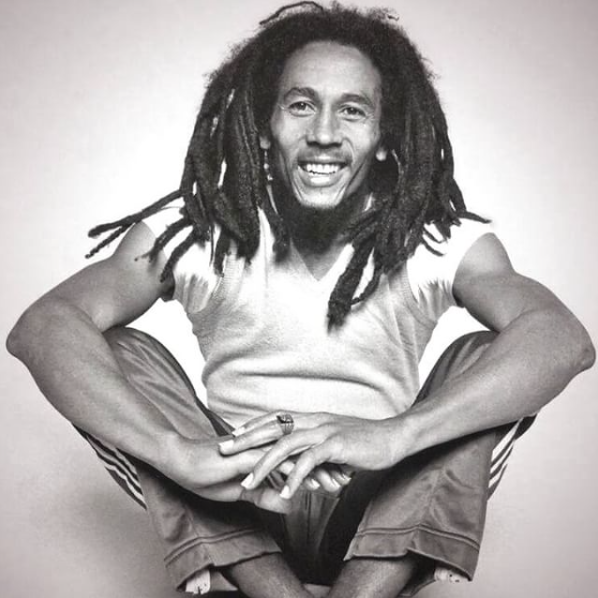 On Saturday December 2, 2017, the Bob Marley Museum will celebrate the 41st anniversary of the iconic Smile Jamaica Concert with a twist. To commemorate this defining moment in Bob Marley’s life where he performed to an audience of over 80,000 patrons, just two days after being shot, the museum will launch a series of night tours which will culminate in the very room in which Bob Marley was shot.

The museum will also pay tribute in sound system style to the Reggae legend with Naoto of King Harar Sound spinning traditional style vinyl followed by Rasarella who will provide a more contemporary selection. The celebration will run from 6:00 p.m. to 10:00 p.m. at Bob Marley’s home at 56 Hope Road with performances by Runkus, Blvk H3ro, Leno Banton, Royal Blu and several other special guest performers, all paying tribute to the legend.

Under the theme, “Make Someone Smile”, this year’s celebrations will also include a charitable component. Part proceeds from the event will be used by the Bob Marley Foundation to fund a music room at the Haile Selassie High School. Patrons are also being asked to donate non-perishable items which will be distributed to Reddies Children’s Home supported by the foundation.

Marie Bruce, General Manager of the Bob Marley Museum states, “Our focus is making someone smile, the same way Marley chose to bring hope to people, despite the attempt on his life. The Bob Marley Foundation continues to honour Marley’s stance on good conquering evil, as it is even more relevant today, given the current happenings in the world. 41 years later, we continue to advance Marley’s vision by using music as a change agent. The Foundation has donated over J$2.5 million dollars creating music rooms at both Alpha Institute and the Grace Kennedy’s S.T.E.A.M. (homework) Center. By donating part proceeds to Haile Selassie High School to fund a special music project, our aim is to plant the seed of hope for the younger generation through the instrument of music.