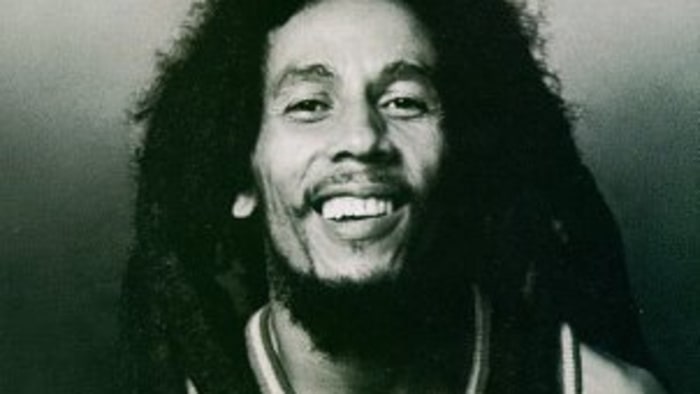 Huffington Post staff writer Todd Van Luling was surprised when Stephen Marley, the son of Jamaican reggae icon Bob Marley, revealed the singer’s love of running. While discussing his new album “Revelation Part II: Fruit of Life,” Stephen revealed that his father, despite his reputation for smoking marijuana, Bob Marley used to sprint and was very fast. According to Stephen, 44, he and his father used to run races, and he used to think that he could run faster than Bob, but “wow, that man was fast.” Stephen remembered that his father would create a weekly running event for the whole family where they would go out to some property he owned in Jamaica and hold relays. His father would beat everyone, Stephen said. Others in the family have also recalled Bob Marley as being very athletic. Another son, Ziggy Marley, said that Bob would go on morning runs, and others have mentioned his love of soccer. The official Bob Marley website displays an extensive section that focuses on photos of him playing the game. In fact, Bob once told a journalist that to really get to know him, a person would have to play soccer against him and his band The Wailers. Stephen is happy that his father has become a symbol and inspiration to the world, regardless of the form. “You can’t keep a good man down, you know,” said Marley. “It’s always humbling and inspiring and keeps us focused when we see the image of our father all over the place.”