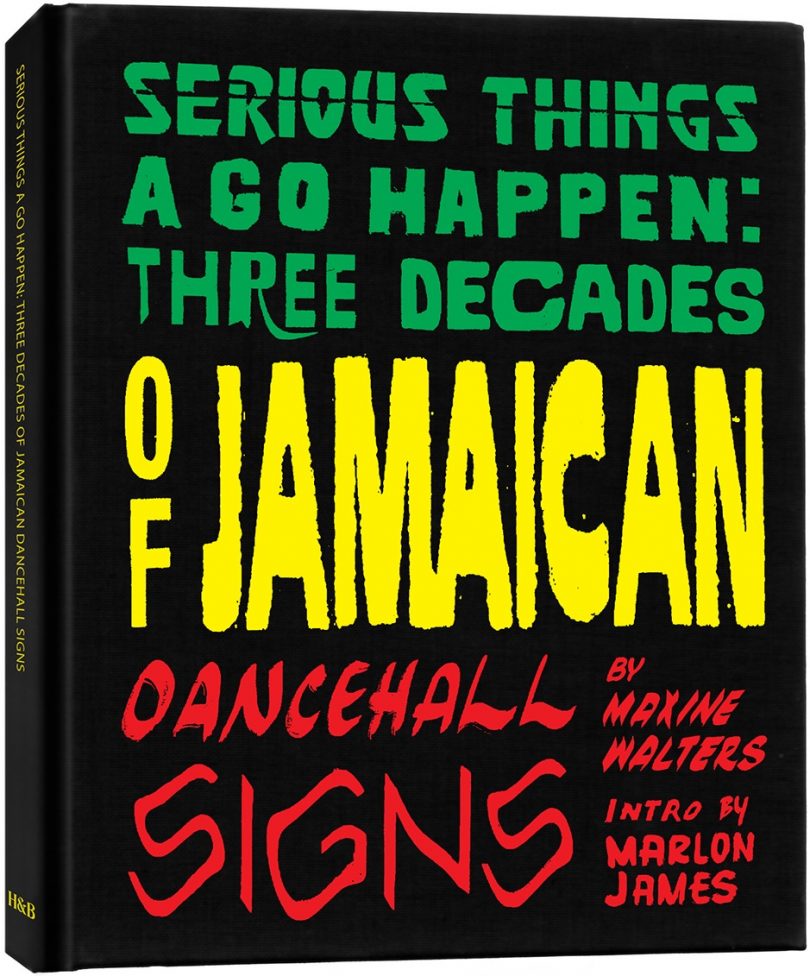 The New Yorker magazine reviewed the book “Serious Things A Go Happen: Three Decades of Jamaican Dancehall Signs” by Maxine Walters, Jamaican film director and producer. The book takes a look at the signs appearing on the streets of Kingston since the late 1970s that announce dancehall performances. According to Walters, the hand-painted signs promise “quick, transformative thrills” to passersby, directing them to indoor and outdoor clubs featuring performers like Beenie Man, City Beat, and Super Force, along with the entry fees. The book displays over 100 dancehall signs from Walters’ own collection, which she amassed by climbing “light posts, walls, bridges, down hillsides” to get them. She admitted to going anywhere to get a sign that had captured her attention. The book quotes Jamaican novelist Marlon James saying, If hip-hop’s visual language is graffiti, then dancehall’s visual language is the sign, the event poster—the notice that big t’ings a gwaan down di street.” Dancehall as a musical genre differs from the dance hall, the venue, but they are often entangled. Dancehall music is a “splinter faction” of reggae and presents a mix of ska, rocksteady, mento, jazz and R&B. Its foundational element is the riddim, the beat of track that backs the deejay/m.c. performance in the sound system. In 1980, Jamaica’s government became more conservative, and early dancehall, sensing the change, moved away from the resistance themes of reggae to more “ribald” concepts. Dancehall inspired many new dance moves with names like Wine and Dip, Tek Weh Yuhself, Boosie Bounce, and Drive By. The book review notes that flipping through the pages of “Serious Things A Go Happen,” readers will feel as though they are getting an essential and alternative history of Jamaica’s street culture. Some of Walters’s dancehall sign acquisitions in her 4,000+ item collection, have been shown at various art galleries in New York, St. Mary in Jamaica, and at the Havana Biennial in Cuba.