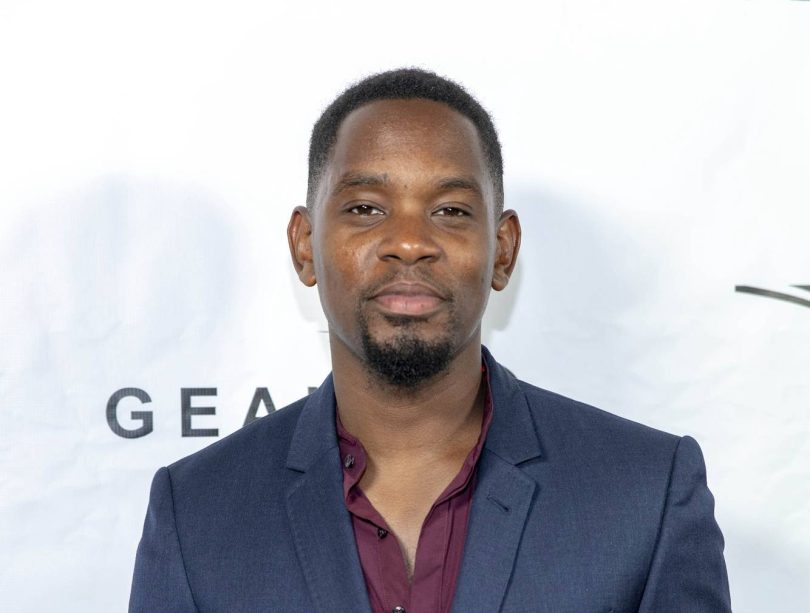 Aml Ameen, 36, is a British Jamaican actor known to audiences in the United Kingdom for his role in the 2006 film “Kidulthood” and his appearance in the hit television show “I May Destroy You.” Ameen also had roles in “The Bill” and “The Maze Runner and starred in the Idris Elba film “Yardie.” He is now is making his debut as a film director with the romantic comedy “Boxing Day,” which is slated for release during the 2021 Christmas season. 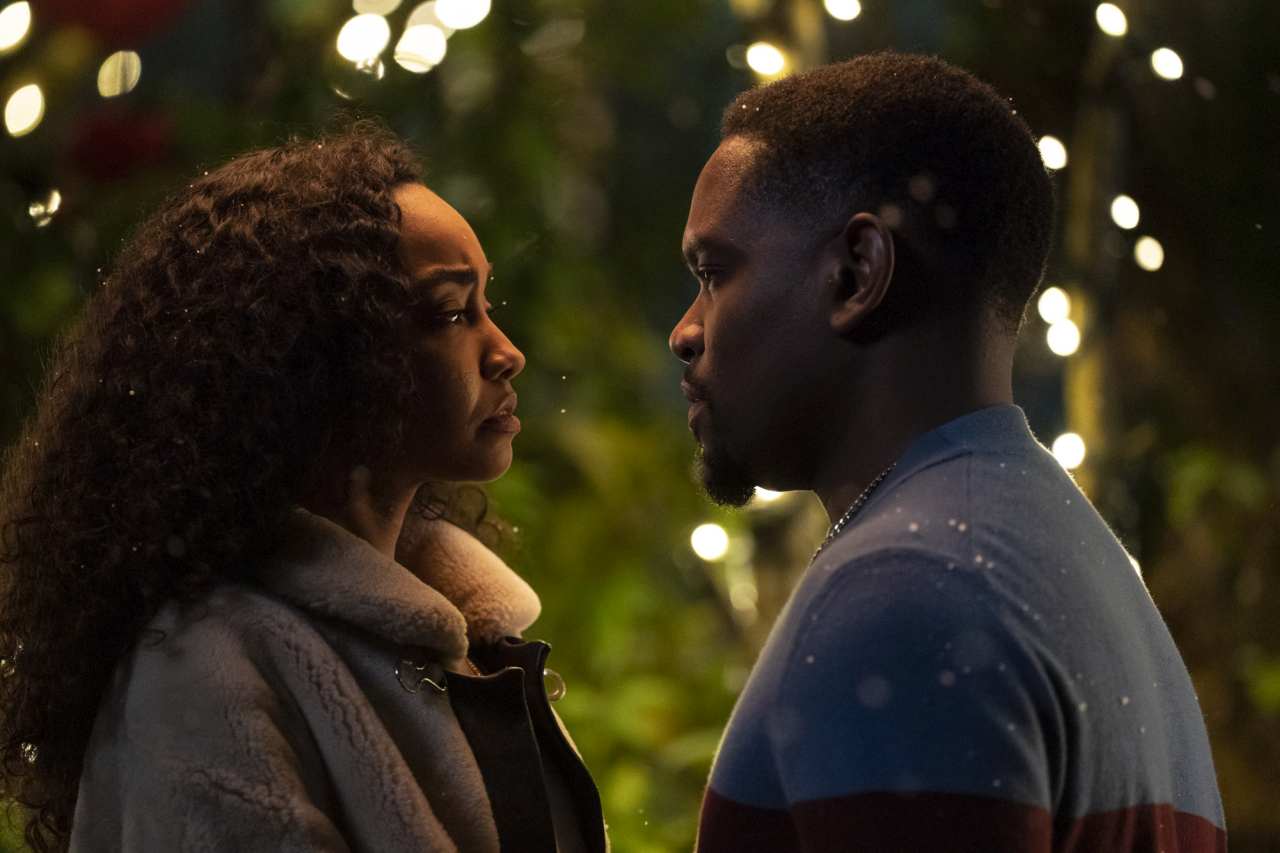 While it is not unusual for new romantic comedy films to come out during the holidays, ”Boxing Day” is unique in that it is not set at Christmas and that it has a cast featuring predominantly Black actors. It is a semi-autobiographical story in which Ameen plays “Melvin,” who brings his fiancée to the UK to meet his British Caribbean family. In an interview with Yahoo Entertainment UK, Ameen agreed that it was probably the first Boxing Day movie in history, adding that no one outside of England or Canada would know what that meant. He does not believe the film will have a difficult time finding a worldwide audience, however. “We’re in the social media and the digital platform era. Things travel if they want to,” he said, adding that he hopes the trailer and casting will encourage people to go and see it.

In terms of casting, one of the most interesting actors in “Boxing Day” is Little Mix singer Anne Pinnock, who is making her acting debut. She was suggested to Ameen by Bruce Purnell, his co-writer who urged him to watch Pinnock’s audition tape. While Ameen was unfamiliar with Little Mix at the time, once he saw the tape, he realized that he knew “exactly who they are. They were the people who, every time I got on the plane, they were playing. Every time I went to a gym, they were playing. Because I had been in America for so long, I wasn’t really overly aware.” After meeting her in person, he knew she was just the right person for the role and believes she has “a great future” as an actor.

“Boxing Day” represents a lighter fare for Ameen as his work in front of the camera, especially in Britain, has chiefly been in tragic and brutal roles. He is hoping that this film will facilitate the telling of more stories that display “Black British joy,” he said. Ameen also believes that British storytelling for Black people has been focused on experiences of trauma and pain. He wants to show another side of what British culture is for Black people. “We have a great time. We have family. We have everyday life. The nobility of everyday life stories is a great thing to aspire to.” Ameen cites the influence of Hollywood legends like “The Philadelphia Story” as inspirations.

Aml Ameen was born in London to Jamaican and Vincentian parents. He studied acting at the independent Barbara Speake Stage School in London and appeared in roles as a child in shows in the West End, including “Oliver!” When he was 11, he performed on stage with Michael Jackson at the BRIT Awards in 1996. In 2006, he was named one of the “Ones to Watch” by The Times and received a “Best Actor in a TV Performance” award in 2007. His first Hollywood film role was in 2012’s “Red Tails,” which told the story of the African American Tuskegee airmen in World War II. In

Ameen stated that he is proud to work in the film industry now when there are more opportunities for diverse creators to tell their own compelling stories. In his mid-30s, Ameen said that he has many stories to tell and believes that the current environment represents a historic moment for Brits to make their experiences known to a broader audience.