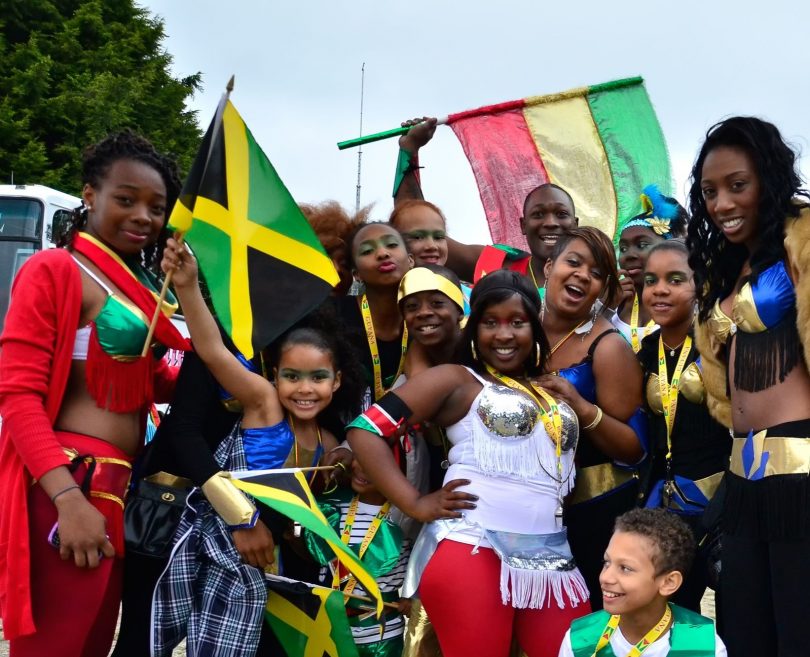 Many people enjoy the warmth and hospitality of Jamaica every year and a significant number of them arrive at times that coincide with the island’s traditional celebrations and holidays. Everyone loves a party and those that want to get into the true Jamaican spirit may want to plan their stay during one of these major celebrations.

New Year’s – Public Holiday
Kingston has a spectacular fireworks display on New Year’s Eve that’s attended by people from around the world each year. The primary party spot is Ocean Boulevard. New Year’s morning is a time for the pious to attend church and give thanks for their blessings. It’s important to note that those that follow Rastafarianism celebrate New Year’s on Sept. 11 that correlates to the Ethiopian calendar of their spiritual homeland.

Accompong Maroon Festival – Celebration
On Sept. 6, the festival is held in Accompong Town in celebration of the Maroons’ victory over British colonists in 1731. Visitors have the opportunity to learn some history and enjoy a day of food, fun, song, and dance.

Easter – Public Holiday
Easter, Lent and Good Friday are celebrated in Jamaica in much the same way as it is in the U.S. After church services, Jamaican families celebrate with family outings to the beaches, kite flying, or visiting one of the numerous flower shows.

International Reggae Day – Celebration
On July 1, musicians from around the globe descend on Jamaica to celebrate in Kingston. The day is filled with reggae music, dancing, and the cuisine for which Jamaica is famous. The event is also broadcast online.

Labor Day – Public Holiday
The public holiday on May 23 celebrates the efforts of its workers. It’s also a day when individuals are encouraged to volunteer some time to better their communities by cleaning, painting and helping others.

Emancipation Day – Public Holiday
Celebrated on Aug. 1, the day commemorates the British signing of the Emancipation Declaration that abolished slavery in its colonies. The signing took place in Spanish Town and many go there to celebrate or by attending church.

Independence Day – Public Holiday
Aug. 6 marks the island’s independence from the UK. Each church holds a flag-raising ceremony in the morning. It’s a day filled with cultural events, parades, and the names are released of those that will be honored on National Heroes’ Day.

National Heroes’ Day – Public Holiday
The patriotic holiday will be celebrated on Oct. 19 in 2020. The roster of national heroes is updated to include seven new heroes named by the government.

Christmas – Public Holiday
The Dec. 25 holiday is just as popular in Jamaica as in other parts of the world. Lights are hung, trees are decorated, and church services are attended the morning of Christmas Day. On Christmas Eve, the streets are filled with food and toy vendors that have led to it being called “Grand Market.” Singing, dancing, food and music are enjoyed well into the morning hours on Christmas Eve and gifts are exchanged over Christmas dinner.

Boxing Day – Public Holiday
Celebrated on Dec. 26, the day harkens back to the British tradition of giving servants a “Christmas box” and a day off to spend with their families. It’s also a time to remember people that have given of themselves and provided invaluable services during the year.

Visiting Jamaica
Anytime is a good time to visit Jamaica and its celebrations and commemorative days provide a closer look at the nation’s culture and traditions. For the adventurous, there are also opportunities to become a participant. 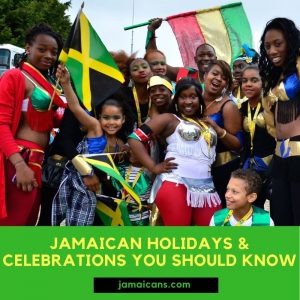