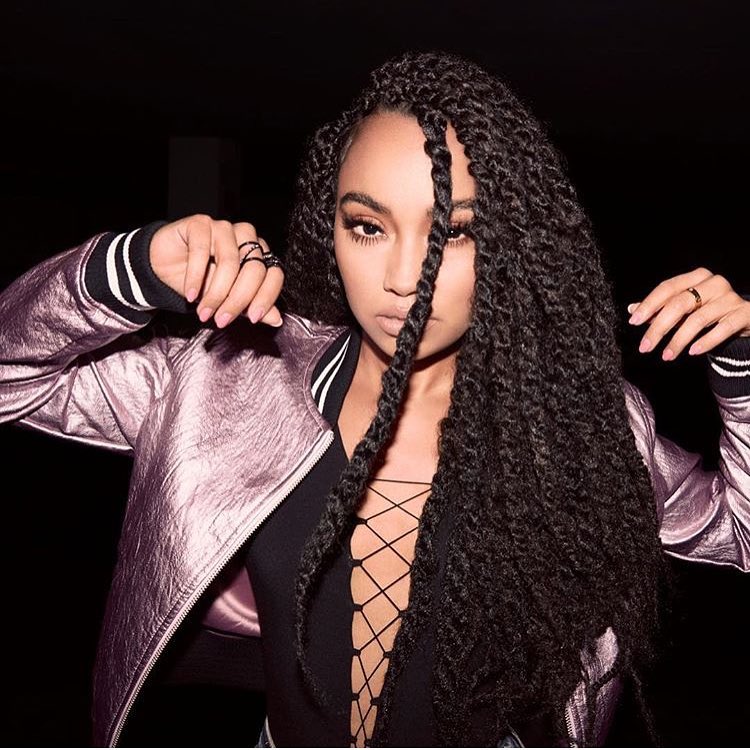 “Shout Out to My Ex” recorded by the girl group Little Mix was the winner in the Best Single category at the 2917 Brit Awards in London. One of the group’s members is British-Jamaican Leigh-Anne Pinnock, who was born in Wycombe, Buckinghamshire, but considers Jamaica to be her second home. Pinnock has Jamaican and Barbadian heritage through her grandparents. Prior to joining Little Mix, she had a job as a waitress at Pizza Hut. She had her first audition with Rihanna’s “Only Girl in the World,” and started a fashion blog on Tumblr in 2015.

The group Little Mix formed in 2011 during the British version of “The X Factor” television program, on which they were the first and only group to date to win the competition. Following the win, the group signed with Syco Music, Simon Cowell’s label, and released a cover of “Cannonball” by Damien Rice as their winning single. Other members of the group are Jade Thirlwall, Perrie Edwards, and Jesy Nelson. The group released its fourth studio album “Glory Days” in 2016. It became Little Mix’s first Number One album in the United Kingdom, as well as the longer-running Number One by a girl group since the Spice Girls’ debut album.

Pinnock says that Jamaica is the only place in the world, other than England, where she feels at home; most of her family, including her grandparents, live there, and she has been visiting the island since the age of three. She notes her love of Caribbean food, music, and Jamaica’s “best vibe.” Acknowledging that her opinions of the island could be biased, she believes Jamaica to be a must-visit. She particularly cites the cliff at Rick’s Café where “people do backflips off it and handstands off it, it’s insane!”