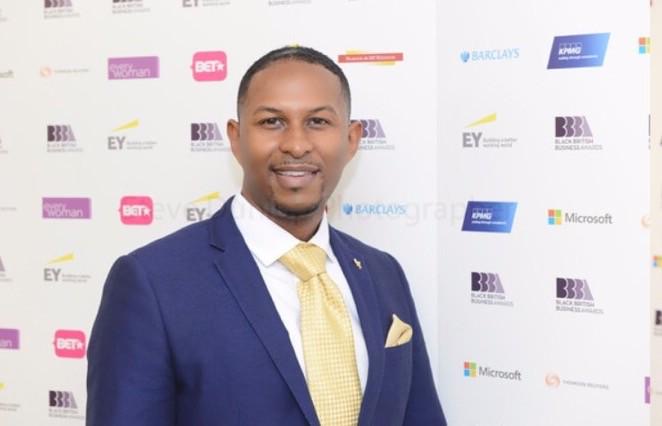 Business Insider has released its list of most powerful executives across the UK, U.S. and Ireland – and British-Jamaican, Nathaniel Peat, CEO and co-founder of GeNNex Elite ® , has been named as No. 17.

“It’s truly an honour to be included on this list,” said Peat. “It’s never about me – I honesty just want my life to be a positive example to young people, especially black youth, to show them that they can achieve anything if they put their mind to it. I am just trying to live my purpose.” 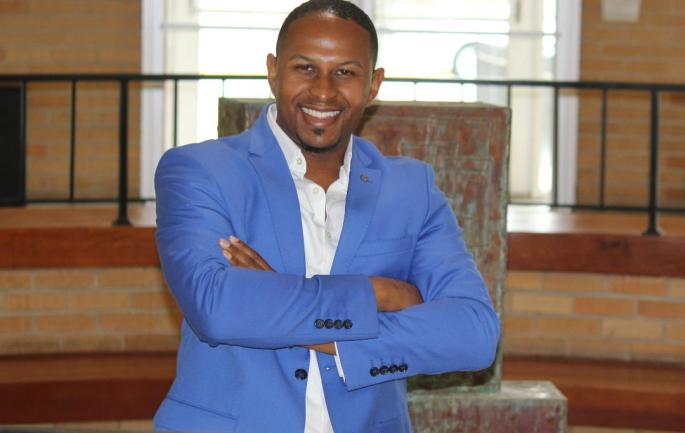 Peat devotes a large amount of his time to The Safety Box®, a non-profit organization that addresses violent behavior in children with the goal of assisting them in developing entrepreneurial skills. The award-winning social enterprise offers a variety of help, development, and training programs.

A social entrepreneur and highly regarded international motivational speaker, Peat has received numerous awards and accolades from around the world. In 2007, Peat was the first double award winner of the “Daily Mail” Enterprising Young Brits Award. In 2008, he was featured on “The Last Millionaire,” a BBC reality TV show, in which he was named the winner on the third episode. The Courvoisier Observer named him to its Future 500 list in 2009.

Peat was a key organizer of the first Youth Jamaica Diaspora Future Leaders Conference and he represented Great Britain as a youth delegate at the G20 Young Entrepreneurs summit in 2010. He became the first UK Future Leader Jamaica Diaspora Advisory Board member in 2011 and in 2019 was elected as a Global Jamaica Diaspora Council Representative.
Peat was instrumental in expanding the prestigious Diana Award into Jamaica in 2012.

A man of many talents, Peat is patron and co-founder of the EY Foundation and chairman of Jamaicans Inspired. Peat and his business partner, Dowadoneye Ojarikre, were mentioned in Sir Richard Branson’s book “Like a Virgin: Secrets They Won’t Teach You at Business School.” 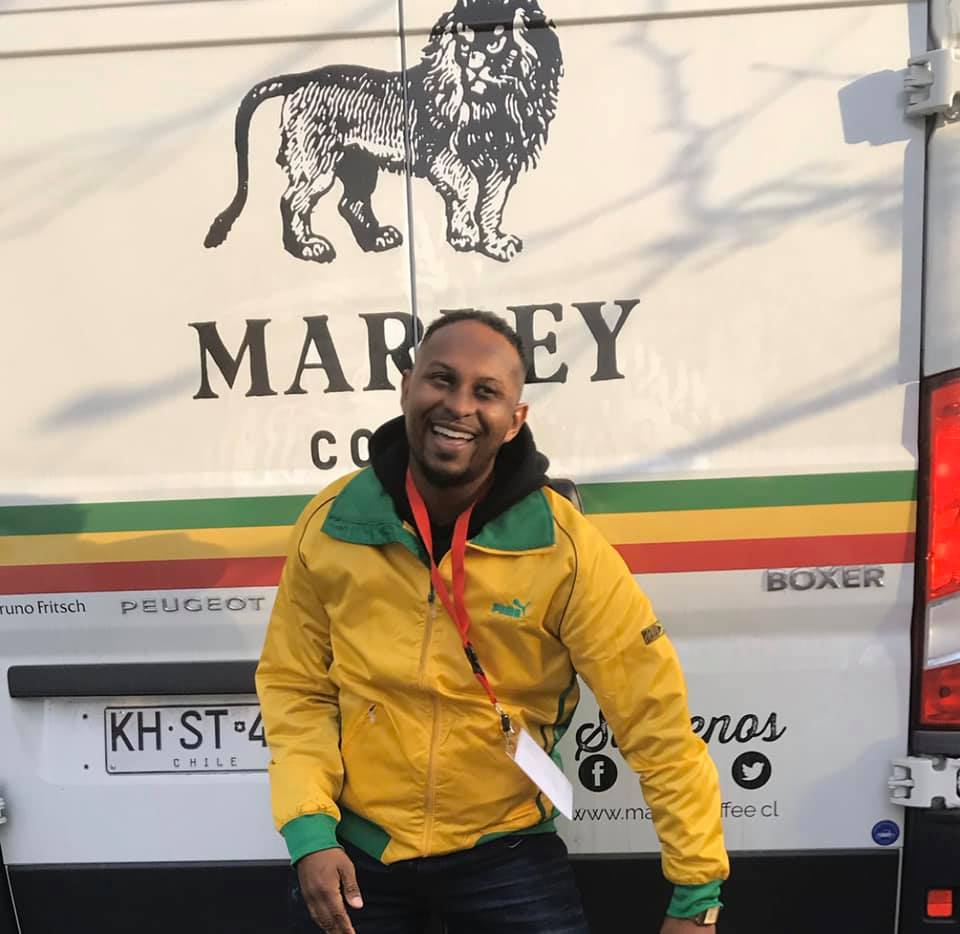 The entrepreneur earned the UPF Youth Achievement Award in 2013 and received the Governor General Award for Excellence from Sir Patrick Allen. He’s regularly called upon by print and broadcast media for his expertise on financial matters, renewable energy, and entrepreneurship. He’s been recognized more than two dozen times for his contributions to business and social issues affecting youth.

Nathaniel Peat is a licensed pilot and avid musician. He holds a 5th degree black belt in Okinawa Gōjū-ryū and is a direct student of Shihan Kyōshi *Ron Yamanaka*. Peat is also Jamaica’s World Representative to the World Karate Federation (WKF).