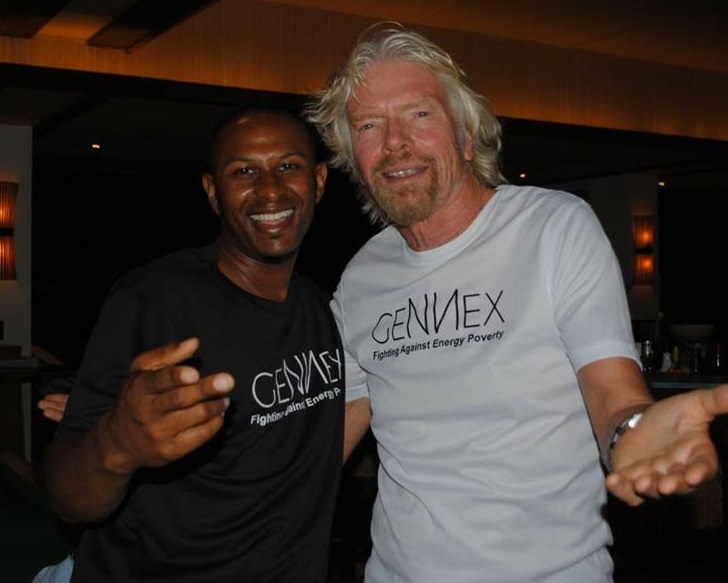 British Jamaican, Nathaniel Peat, the co-founder and CEO of Gennex, has made a name for himself in the social enterprise space. His achievements have been recognized with a ranking of 17th on the list of Black Asian and Minority Ethnic (BAME) on the inaugural UPstanding Executive Power List. His company, Gennex, is registered in four countries and have trained 46 people to date. Peat is also a trustee at Ernst & Young EY Foundation, which is focused on having a positive impact on the lives of disadvantaged young people. Peat is committed to fulfilling the mission of this organization, which involves empowering young people in the United Kingdom to become the best entrepreneurs they can be. Peat spends much of his tme meeting with young people and consulting with them to find ways I which they can obtain social mobility from their career paths. In 2015, Peat was the only entrepreneur in the UK chosen by Virgin Unite to participate in a week-long leadership program with Sir Richard Branson on Necker Island. Peat was also honored at Kings House in Jamaica in 2015, receiving the Governor General Award for Excellence. Peat has attended various international meetings involving the G20 and the European Union.