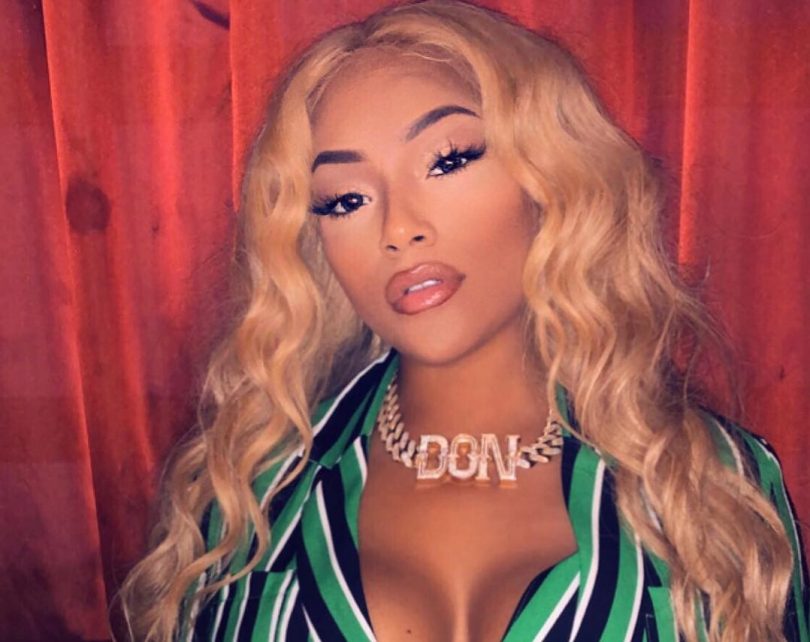 The British-Jamaican rapper, writer, and singer Stefflon Don was the recipient of the 2018 ASCAP Vanguard Award on October  23rd, 2018, at an awards ceremony held by the performance rights organization in London. The award is given to honor musicians who have had a major impact on new and developing musical genres, helping to create the future of the music industry.

Stefflon Don is a bi-lingual rapper who collaborated with DJ Khaled, Future, French Montana and Drake on “Scorpion,” his Number 1 album. Don’s single “Hurtin’ Me,” rose to Number 7 on the charts in the United Kingdom and had 100 million views on YouTube.

Don was born Stephanie Victoria Allen in Birmingham in the UK in 1991. She and her six siblings are of Jamaican descent, and the family lived for some years in the Netherlands before returning to Britain. Upon her return at the age of 14, she began her studies at a school in London. Before starting a career in music, Don worked as a cake decorator and hairdresser. Her first appearance on the public music scene was in 2015 when she released a cover of Wretch 32’s “Six Words.” Following this, she was featured on tracks by Lethal Bizzle, Sneakbo, and Angell. She first appeared on an American song with “London” by the singer Jeremih and later on Lil Yachty’s “Better” from the album “Teenage Emotions.”

Don was signed to 54 London, a subsidiary of Universal Music Group that was created just for her in 2017. Also in 2017, Don appeared with French Montana on her first lead single “Hurtin’ Me” from her debut EP. The EP was released in January 2018. Don received the MOBO award for Best Female at the 2017 ceremony. In 2018, she was featured on the remix of Halsey’s “Alone” with the American rapper Big Sean. This tune rose to the rank of 66 on the Billboard Hot 100 list and was Don’s first appearance on the chart. In June 2018, Don was included in the XXL Freshman Class.