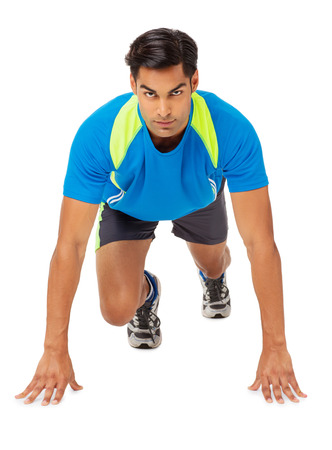 An article in the Hindustan Times, India has been advised to follow the lead of Jamaica in how it trains its athletes for participation in the Olympic Games. While India is proud of its silver medal winner in badminton PC Sindhu and bronze medal winner in wrestling Sakshi Malik, the two medals was what the newspaper called “underwhelming” for an Olympic contingent from India that totaled 118 athletes, the first Indian contingent to number over 100. India should follow the example of Jamaica, which focuses on select athletic disciplines to ensure the consistent winning of medals. Jamaica won 11 medals, all of hem in athletics, with its focus ranging from sprints to middle-distance running. The victories in these events were not one-off occurrences for Jamaica, which won all 12 of its medals in London in 2012 in athletics as well. India has won a total of 28 medals at the Olympics, including the two in Rio, where its 118 athletes competed in 15 disciplines. Jamaica, on the other hand, concentrated on four sports and ensured their medals. It has been suggested that India is stretching itself too thinly and trying to compete in too many Olympic sports. As its medals have been won chiefly in shooting, wrestling, boxing and badminton, perhaps these sports should be the first targeted for enhanced focus.