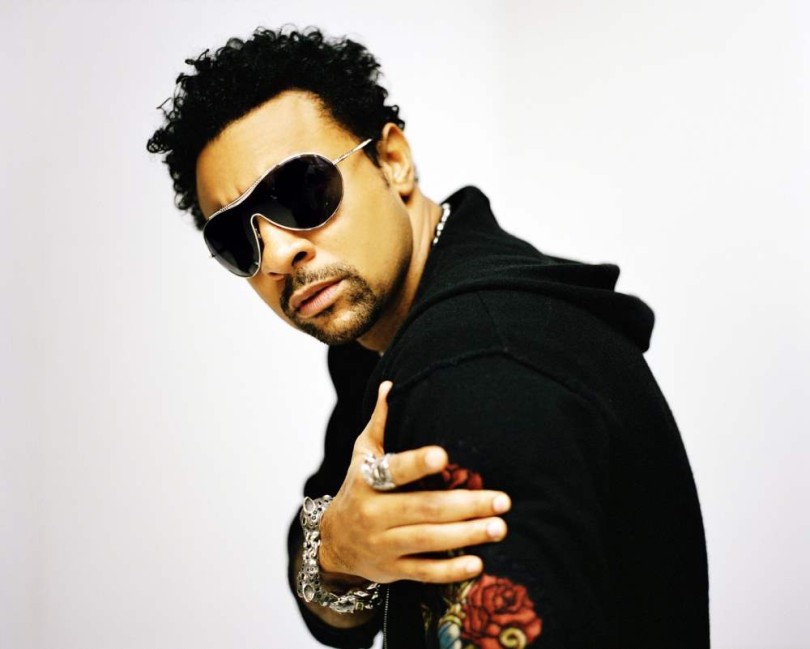 Jamaican reggae artiste Shaggy believes that his music could stop ISIS terrorists because it is so emotional. In an interview with a Florida newspaper, the musician said someone should find a way to “pipe” his tunes into ISIS terror camps to stop those who want to kill. According to Shaggy, the right music prompts an emotional response, and ” if they’re listening to Shaggy music or reggae music, they’re not going to want to cut somebody’s head off.” He went on to say that if members of ISIS would just listen to his songs, they would reject terrorism and “embrace peace.”