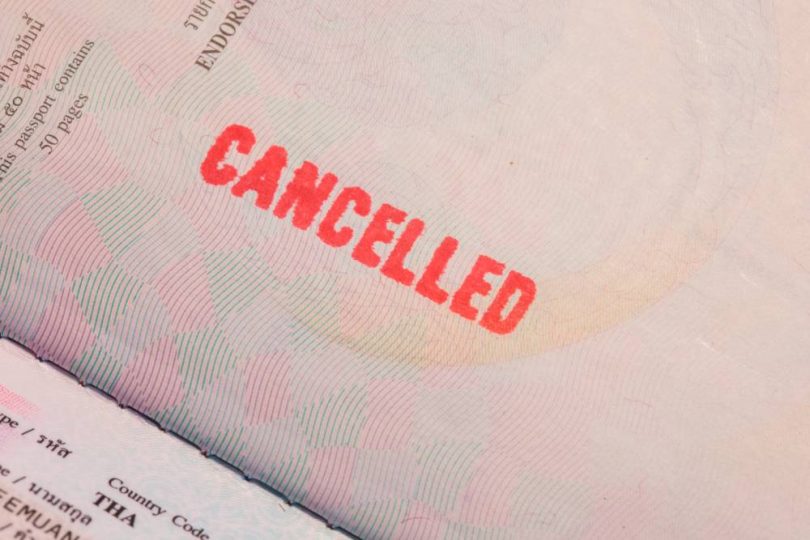 Several nations in the Caribbean offer citizens of other countries the chance to pay a minimum amount of $100,000 or invest some $200,000 in government-operated real estate development projects in exchange for passports. Dominica and Antigua and Barbuda have decided to cancel such programs for individuals from Russia and Belarus in a move designed to punish Russia for its invasion of Ukraine. In Dominica, Emmanuel Nanthan, the coordinator of its citizenship investment program, sent an email to those employed in recruiting rich investors advising them that the plan has been suspended “in light of the current conflict in Ukraine.” Authorities in St. Lucia will no longer allow transfer of funds from Russia to the country’s banking system. Island nations in the Caribbean were part of the group of 141 United Nations member countries to condemn the Russian invasion of Ukraine, and the Caribbean Community (CARICOM) also condemned the attack but left any decisions about sanctions against Russia up to its individual member nations.