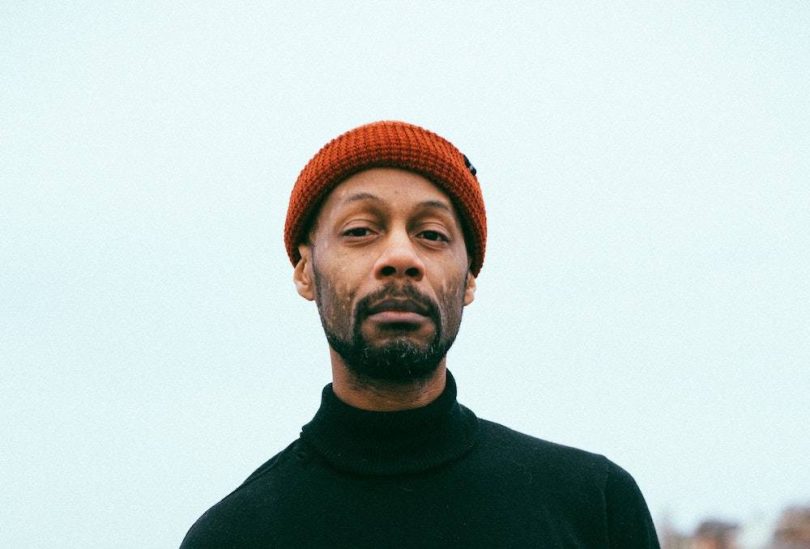 A US study is putting the spotlight on Afro-Caribbean nationals who have heart disease, or have been diagnosed with Transthyretin Amyloid Cardiomyopathy, (ATTR-CM).

Afro-Caribbeans with lived experiences can now share their story via a national, qualitative study and get paid if they are considered a good candidate.

“We are focused on the Afro-Caribbean community due to a higher prevalence of heart failure and specifically Transthyretin Amyloid Cardiomyopathy (ATTR-CM),” said Donna Fullerton, Research Partner at Now What. “It is well-established that the broader Black community is disproportionately affected by ATTR-CM, which is driving our attention here. We are looking to speak with, hear stories from, and understand the nuances within the Black community so that future communications and resources around disease awareness and treatment options will be culturally relevant and appropriate and hopefully lessen the health disparities we see today.”

To qualify, Afro-Caribbeans must be between ages 45-75, live in the US, and have been diagnosed with heart failure. Qualified participants will be paid $200 compensation for 2.5 hours of engagement, answering questions and completing activities over a computer or smartphone.

Participants who make the first round of the study, must also be open to take part in a follow-up 75-minute zoom call, for an additional $150.

If you feel you qualify, complete a short pre-qualification survey at: tinyurl.com/heartresearch before January 31st.

“The online exercises will ask people questions about their culture, their community, their thoughts about health and the healthcare system, and their experiences living with a heart condition,” added Fullerton. “All of our questions are designed to be respectful and empathetic – we only ask people to share what they are comfortable sharing and always respect people’s privacy.”

Heart diseases, such has coronary heart disease and heart failure, are more common in Blacks, than other ethnic groups — and so are the other cardiovascular diseases such as stroke and peripheral artery disease. Health issues like obesity, high blood pressure and diabetes can increase a person’s risk of heart failure. People of African heritage have higher rates of heart failure, hospitalization and death from the disease, according to national data.

Although care of patients with Heart Failure, HF, has improved in the past decade, important disparities in HF outcomes persist based on race/ethnicity. Recent scientific data shows that age-adjusted HF-related cardiovascular disease death rates are higher for Black patients, particularly among young Black men and women whose rates of death are 2.6- and 2.97-fold higher, respectively, than White men and women.

The ultimate goal of this ongoing, targeted research is to learn from and speak with members of the Afro-Caribbean community so that future communications and resources around disease awareness and treatment options will be culturally relevant and appropriate, in order to hopefully lessen the health disparities currently.

Photo by Philip Martin on Unsplash