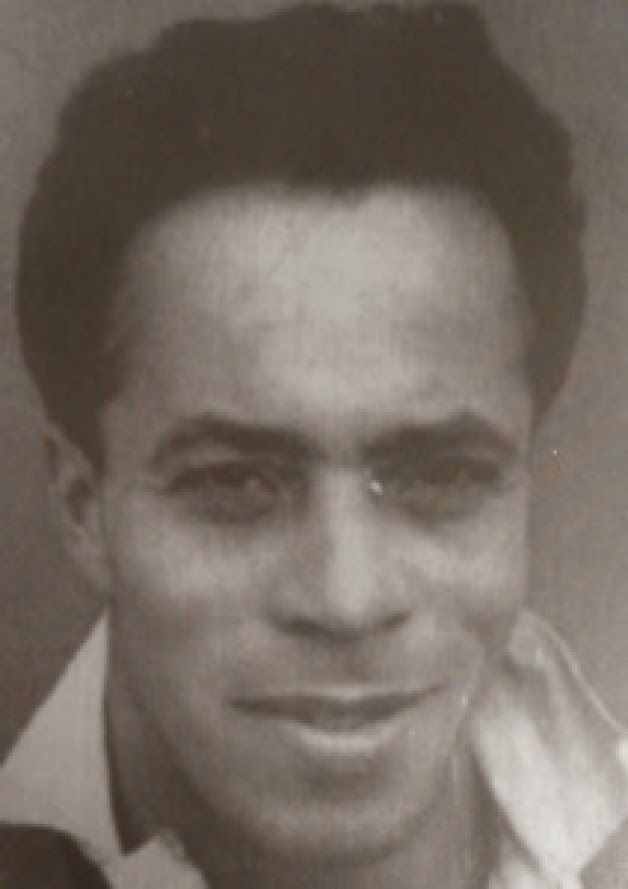 When one thinks of professional athletes from the Caribbean, Jamaican, Lindy Delapenha comes to mind. It has been widely reported that he was the first Jamaican ever to play professional football in the UK. He served in the British army and played football where he was identified and got a trial first with Arsenal. He never did play for them but played for Portsmouth in 1948 where he won a championship medal. Two years later he transferred to Middlesbrough where his career took and was the leading goal scorer for three seasons from 1951 to 1956. In total he appeared in 270 games where he scored 93 league and FA Cup goals. He moved back to Jamaica and pursued a career in broadcasting – but continued his sojourn in sport where he played cricket and football.

Another Jamaican, Allan Cole played professional football between 1968 and 1972 for Atlanta Chiefs and Nautico in Brazil. Reports show that he scored three scores on those two missions.

The 70s produced a longer list which was filled up by cricketers at the time and in 1977 there was the World Series Cricket was at the time a break away professional cricket competition organised by an Australian, Kerry Packer. He owned then, a television station called Nine Network. The matches organised competed directly with international cricket and had a distinct influence on the nature of the game, still permeating the sport today. The Packer Series as it was popularly called then was successful because players thought they were not paid enough and Packer wrestled with the Australian Broadcasting Association (ABC) for exclusive rights. Packer not getting his wish started his own series.

Secret agreements at the time were signed with three leading captains, West Indies – Clive Lloyd; Australia – Greg Chappell and England – Tony Greig. The series also included top players from Pakistan and South Africa. The Packer story in another form has continued to disrupt the ICC’s hold on cricket which has kept them on their toes. The West Indies remain an active participant. Packer had his eyes on the rugby league but his attempt at that failed. News came out that a book by former player agent, Ricky Nixon offers details on how Packer operated

Allen Stanford was next and he “used” the West Indies as a place to go up against the more formal systems of the ICC. It is important to note, that India, where the T20 format of the game now thrives, had vowed some years ago, never to play this version. My, how times have changed. Here cricket expert writer, Tim Wigmore gives his account of how the World T20 was formed.

Since those heady years from 1977 to now, the Caribbean has had its own fair share of professional athletes in other sporting disciplines, from football, basketball, track and field, horseracing and in recent times a few women have gotten contracts to play netball in the Pacific.

How then has this economically-vulnerable region capitalise of the Business of Sport? Trinidad and Tobago and Jamaica have pretty much lead the way with the number of pro-athletes across the board. FIFA World Cup Qualification, performances in World Championships in Athletics, the NBA, the NFL have all had decent representation. The value of those athletes along with cricket racks up a considerable sum and so far this year we as a region have not figured out a workable formula to estimate the value of sport to the Caribbean economy.

Jamaica in a publication by its Planning Institute, Economic and Social Survey, indicates that Sport as a sector, contributes up to 3 per cent to its gross domestic product. Those figures are conservatively measured by major events, visitor spend and to some extent earnings of the athletes. That in itself is limited. You can visit the PIOJ’s website.

That is a programme I would wish to see taken on by an institution like the Mona School of Business, a UWI subsidiary, similar to that of the University of Pennsylvania’s The Wharton School, where its research efforts are used to track non-traditional contributors to an economy and subsequent release of that information highlighting trends and forecasts which help to guide/influence government and private sector, the kind of decisions to make. In developing the variables to be measured, like that of the international global sport index, there has to be room for that process to take place, and now.

From the perspective of the Business of Sport, a question to ask, Was the 2000 – 2009 decade, the lost decade for the Caribbean Sport Economy? We have ten refurbished or new cricket venues which were built in time for 2007 for the Cricket World Cup. During that time Trinidad and Tobago qualified for the final round of the FIFA World Cup, but exited at the group stage without winning a game. Apart from Jamaica in 1998, TT is the smallest nation to have made the final round.

It was only later in the decade in 2009 in Berlin, after the Summer Olympic Games in Beijing, that Usain Bolt excited the world with 9.58 seconds and track and field, with far valued endorsements, gained traction in the global sport market for the region. The irony is – in spite of a significant dent in the hearts and minds of people, the global dollar value of track and field doesn’t quite measure up to its competitors in football, basketball or cricket.

Already half way through this decade, where is the region’s focus on sport as a sector to even energise private sector to invest more and for governments to facilitate sustained development in this obviously growing industry.

Some questions to be answered:

The exposure to the region whether assumed or not has been incredible and somehow the conversion has not taken place. The efforts by a failed single market economy programme, free movement as per the Treaty of Chaguaramus among other Caribbean-led initiatives have been thwarted by bureaucratic bundling by governments failing to acknowledge the role sport can play in economic activity. In spite of pointing fingers toward West Indies Cricket, as a sporting body has been responsible for the highest circulation of funds in the region for the last five years; and instead of building on that model, there are efforts to dismantle. Even in a shortened format and limited overs game, West Indies defeated three countries with far more resources alone and cumulatively. The countries are India, Australia and England. That must account for something.

I therefore suggest we seek to develop the strategies need to push the Caribbean sport industry forward by first of all recognizing it officially and place well-needed resources to fuel the growth that is obvious.

Once again the Summer Olympic Games will happen and governments will scurry to talk about legacy programmes. Instead UWI, CARICOM, Caribbean Export and each member country choose its best sporting minds and gather by October 2016 to chart a path forward. When I started this article, I had intended to focus on a lost decade – 2000 to 2009; but here we are in 2016 with three years for this decade, and I wonder.

Let’s get in the game. An advocate for change and impact; an advocate for meaningful dialogue in a bid to reach consensus for benefit for all – sport, culture, education and social growth.