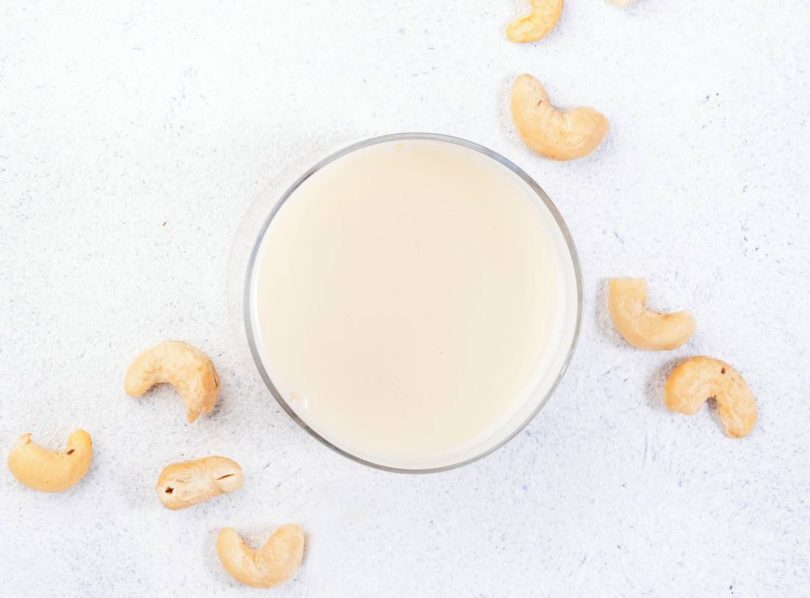 Drinks made with Irish Moss, a kind of seaweed associated with Ireland but also found by early Irish immigrants to Jamaica along the island’s ocean and river coastlines, have gained the interest of the public, chiefly on the basis of the health benefits claimed for the ingredient. In the Caribbean, people have been brewing drinks with Irish moss since early Irish immigrants to Jamaica discovered the moss growing there.

Irish moss – its scientific name is Chondrus crispus – is not really a moss, but a type of seaweed. The red, branching seaweed is made of carrageenan, a jelly-like substance that is used in many food products. It can be substituted for gelatin in vegan diets and used as a general emulsifier. It is found in products ranging from ice cream to infant formula and is also included in many popular Caribbean drink recipes. Its properties give the drinks a thick texture as well as a distinctive taste.

Irish Moss is rich in iodine, an important nutrient for thyroid health. It may also provide health benefits to the heart as it is a good plant-based source of omega-3 fatty acids, which have been shown to reduce the risk of heart disease. Irish Moss may help in controlling blood sugar as it contains fucoxanthin, a carotenoid that gives the substance its color. The antioxidants contained in Irish Moss have been cited as helping to fight the free radicals that damage cells and cause them to become cancerous.

The following recipe features cashews, flaxseed, honey, cinnamon, nutmeg, and vanilla, which makes it taste quite a bit like eggnog, but does not use milk, which makes it perfect for those avoiding dairy products. The recipe can be enhanced with the addition of rolled oats, peanut butter, or strawberry syrup. 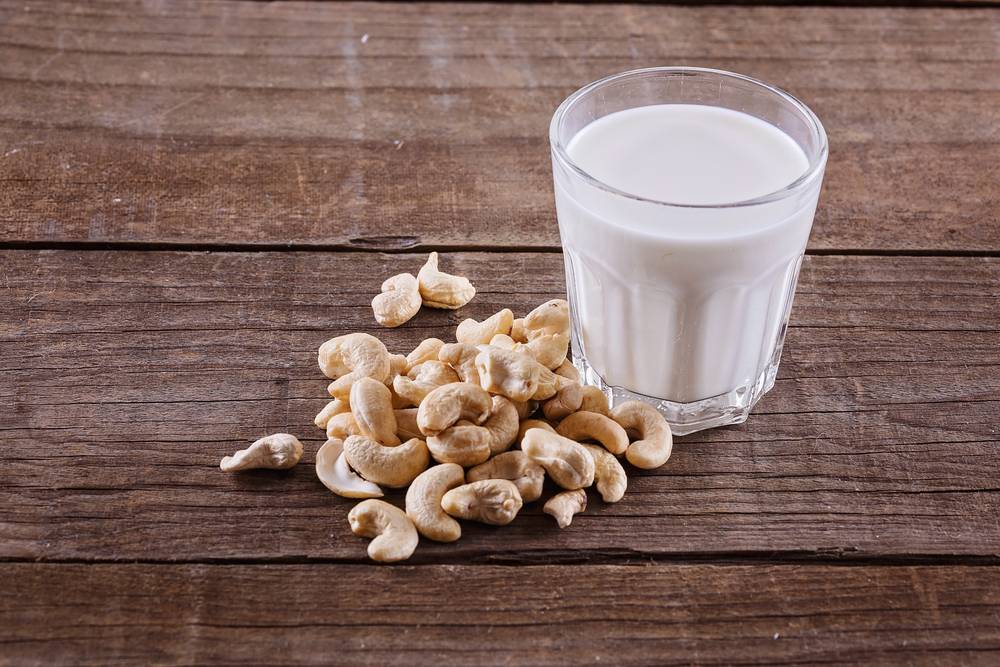 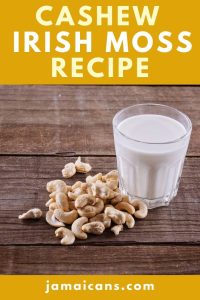