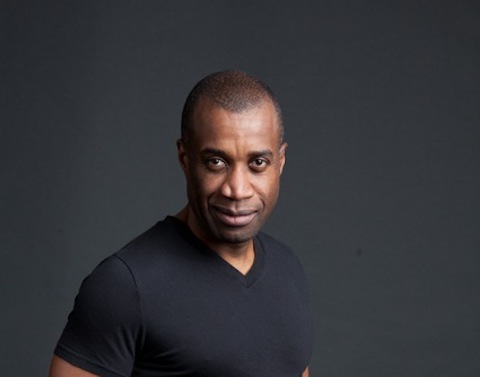 Celebrated TV and film writer, producer, director, and owner of the production company Conquering Lion Pictures, Clement Virgo, has been featured by CBC Arts as one of the architects of Black filmmaking in Canada. Virgo was an early member of the Black Film and Video Network BFVN, an organization that began as a gathering at a social function and evolved into one of the most powerful forces in the history of Canadian filmmaking.

Virgo was born in Montego Bay, Jamaica in 1966. He immigrated to Canada at the age of 11 with his siblings and his nurse’s aide mother. His father was a shoemaker and remained in Jamaica. Virgo grew up in Toronto where he attended West Preparatory School and completed high school at Danforth Technical School.

His first short film won numerous awards and his first feature film “Rude” won critical acclaim. It was the first to be entirely shot by black Canadian filmmakers. Virgo was an early member of the Black Film and Video Network BFVN comprised of black film and TV professionals. The lobby and advocacy group was one of the most powerful in the industry, giving a voice to creatives in the black community. 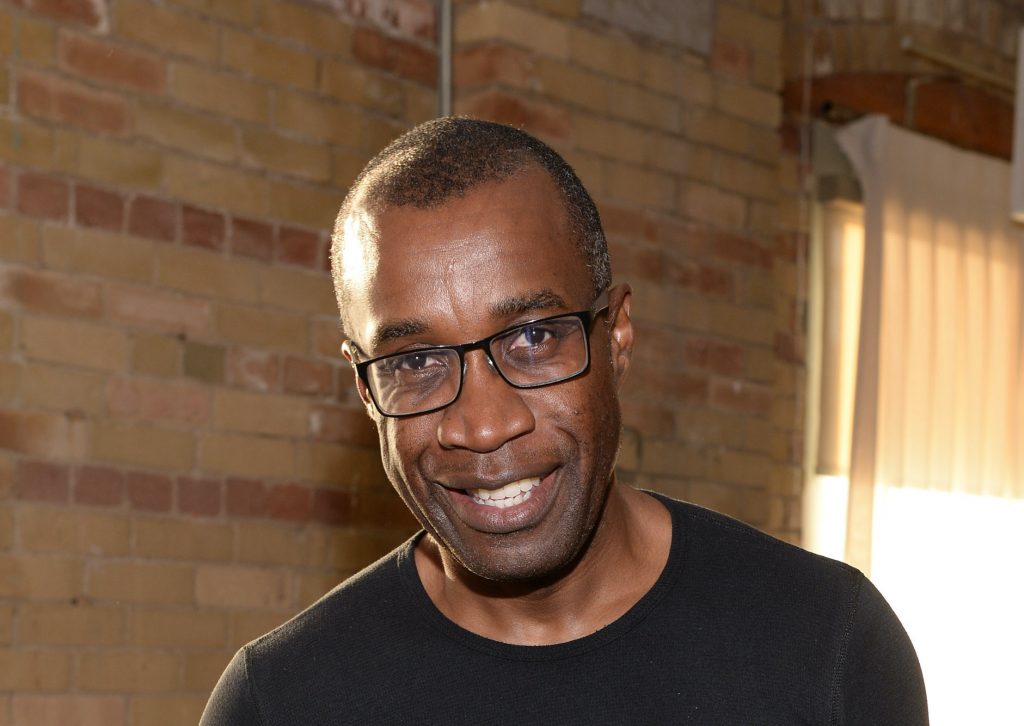 Virgo’s first taste of fame came in 1992 when his first short film won several awards. He followed it up with his first feature film “Rude” that won awards at international film festivals. He’s a highly accomplished and prolific writer, director, and producer. His credits include over 150 film and TV episodes, numerous book-to-film adaptations, and prestigious awards from around the globe.

Clement Virgo has been a defining voice in the film and TV industry for decades and his recognition by CBC Arts is well deserved. He truly was one of the architects of Black filmmaking in Canada and through his work Virgo continues to pave the way for new generations of black creatives.