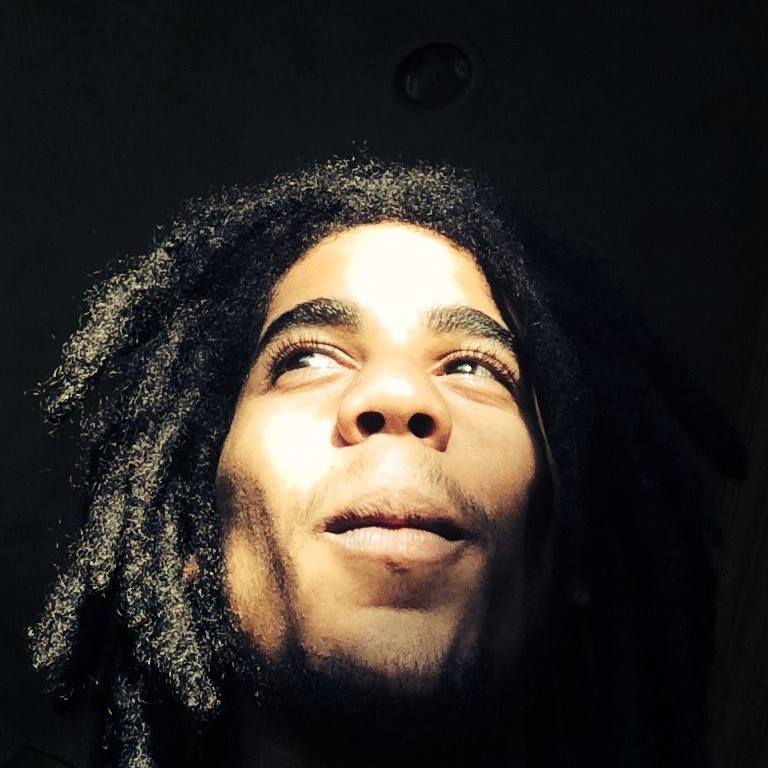 Cedella Marley, the first-born child of reggae icon Bob Marley, and her son, Skip Marley,member of the group Ziggy Marley & the Melody Makers and a singles recording star in his own right, were the recipients of three awards at the 35th annual International Reggae and World Music Awards ceremony (IRAWMA) in Coral Springs, Florida. Cedella Marley received two special awards: the Lifetime/Hall of Fame Award for her more than 35 years of outstanding contributions to music, and the Marcus Garvey Humanitarian Award. Skip Marley was nominated for Best Music Video for “Life,” and was the winner in the category of Best New Entertainer. Cedella Marley has had and continues to have a major influence on culture and music as the CEO of Tuff Gong International, and as one of the members of the Melody Markers – plus being a full-time mother of three children. The Melody Makers are active in touring the world and performing on television; the group has won two Grammys and has recorded eight albums. Cedella has also receive high praise as an actor for her appearance in the film “Joey Breaker” with Gina Gershon. She is the protector of her father’s legacy and style, preserving his legend in music, performance and fashion. Cedella has created a collection of women’s clothing under the Catch A Fire label, seeking to keep Bob Marley’s message alive while sharing it with the world through fashion. Skip Marley, who was born in Kingston and raised in Miami, is a singer-songwriter coming into his own He is the grand-nephew of Marcia Griffiths as well as Bob Marley’s grandson. He is a member of the Grammy-winning Ziggy Marley and the Melody Makers and has developed his natural gift for music by creating and performing his first single for Tuff Gong International, “Cry to Me.”