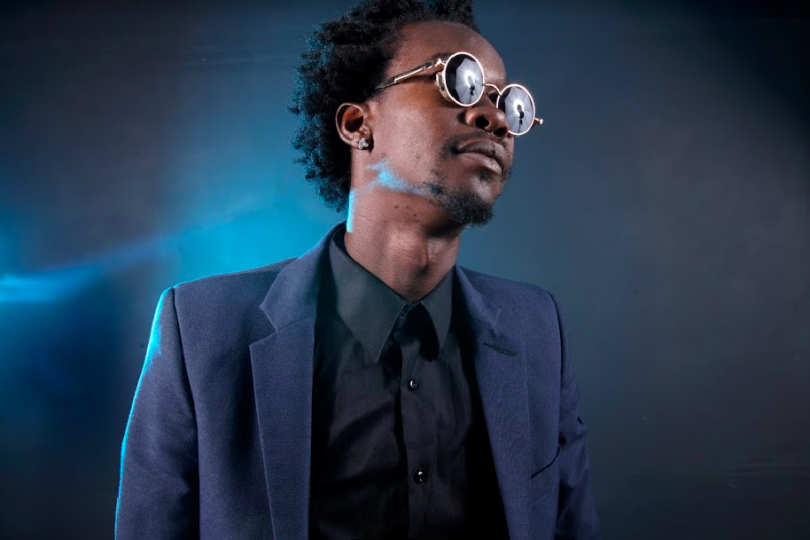 Chi Ching Ching expresses his enthusiasm. “Joining the Dutty Rock Productions is an excellent move, Sean Paul and I have always been friends. He has always been supportive of my career. Words cannot explain how grateful I am to have an icon, who is one of the biggest superstars in dancehall`s history and sold over 20 million records, supporting and pushing Chi Ching Ching. The world await pan da ‘Rock Di World’ single yah fi a while now, suh is a good look.”

Sean Paul adds, “Ching is a vibrant young dancehall artist with a big future. I’m pleased to be presenting ‘Rock Di World’ off his upcoming album Turning Tables on the Dutty Rock label and making the first steps in the movements.”

Chi Ching Ching has been cementing his reputation as one of the hottest dancehall stars. The 6’7″ street dancer and lyricist merges his two worlds of sound and movement together on his recent hits like “Roast or Fry (Breadfruit)” (2.2m views) and “Way Up Stay Up (Remix)” ft. Beenie Man & Popcaan (rounding up 1m views) and on “Crick Neck” (10m views)—his collab with Sean Paul.

He has caught the media’s attention with praise from The FADER and PAPER Mag. The latter says he is “known for creating many of the catchy slang terms that define dancehall and have subsequently crept into mainstream American hip-hop, Chi Ching Ching has quickly risen within dancehall ranks.”

His latest single “Rock Di World” is already making waves, with its video racking up over 450k views.

Chi Ching Ching is this generation’s brightest talent combining his performance strengths through dance and vocal performance. He became a popular face of Kingston’s residential party nights such as Early Mondays, Passa Passa, Weddy Weddy, Dutty Fridaze and Hot Monday. As his dance moves became popular, he eventually started recording. His debut song “Lock Pon Di Ting” was released in 2014 followed by “Popcorn Pop.” In 2015, Chi Ching Ching forged a relationship with Popcaan’s Unruly Entertainment. The partnership led to some of Chi Ching Ching biggest tracks including “Kick Out,” “Get There,” “Way Up Stay Up” and his mega hit “Roast or Fry (Breadfruit).” The Dutty Rock Productions team also gave Chi Ching Ching one of his first big breaks as an intro/outro cameo on the video for “Hit Em” by Farenheit featuring Sean Paul and Jigzagula. In 2017, Chi Ching Ching has been touring non-stop with Sean Paul while working on singles like “Rock Di World” and a soon-to-be announced remix in preparation for his 2018 album launch.