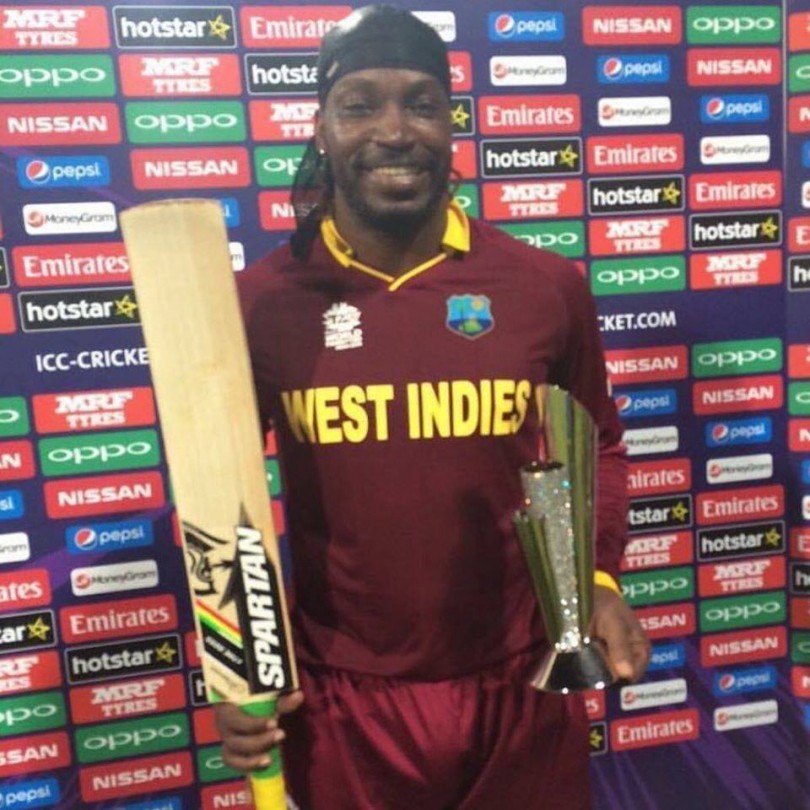 The West Indies cricket team won the opening match of the T20 World Cup, beating England in Mumbai, India, with the help of Chris Gayle who set two records for sixes during the event. The Windies were set 183 runs for the victory, following a toss won by England. The Windies decided to bat and scored 182 for 6. The team made 183 for 4 off 18.1, with Gayle taking 47 balls to achieve 100. Gayle scored 11 sixes and broke his own record as the player having the most sixes in a T20 innings. By the game’s end, Gayle had scored 98 sixes in the T20 International. The Windies will face Sri Lanka next.