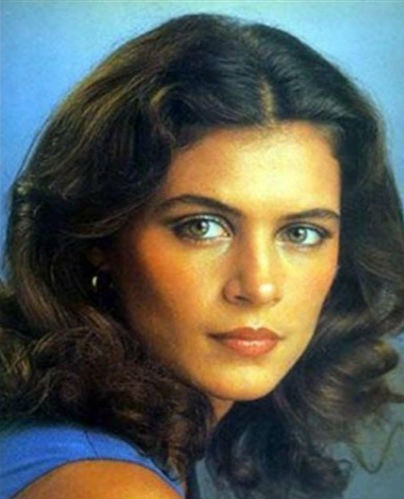 A former Ms. Jamaica, Ms. World and a recording artist, Cindy Breakspeare was born on October 24, 1954, in Toronto, Canada. She migrated to Jamaica when she was four years old. Ms. Breakspeare attended the Immaculate Conception Academy and shortly after graduation, she became romantically linked with Robert Nestor Marley.

In 1975, she entered the Ms. World Pageant and won, subsequently rising to fame due to her pageant victories. Her grueling schedule and long periods of separation from Bob Marley prompted her to move to England so that she could spend more time with him.

Cindy Breakspeare is the mother of Bob Marley’s youngest son Damian, who is also a singer in his own right. It is said that Bob Marley wrote the song “Is This Love” for Cindy. It was an affirmation of the emotions he felt for her during their romance.

After Bob Marley’s death, Cindy continued to pursue her career as a recording artist and entrepreneur. Today, she’s an accomplished singer and the founder of a Rastafarian craft store called “Ital Craft” in Jamaica.

Although Cindy Breakspeare was not born in Jamaica, she has the heart of a Jamaican and has become an integral character in the Jamaican legacy.