Confirmed: Rio 2016 Olympics Will Be the Last for Usain Bolt - Jamaicans.com 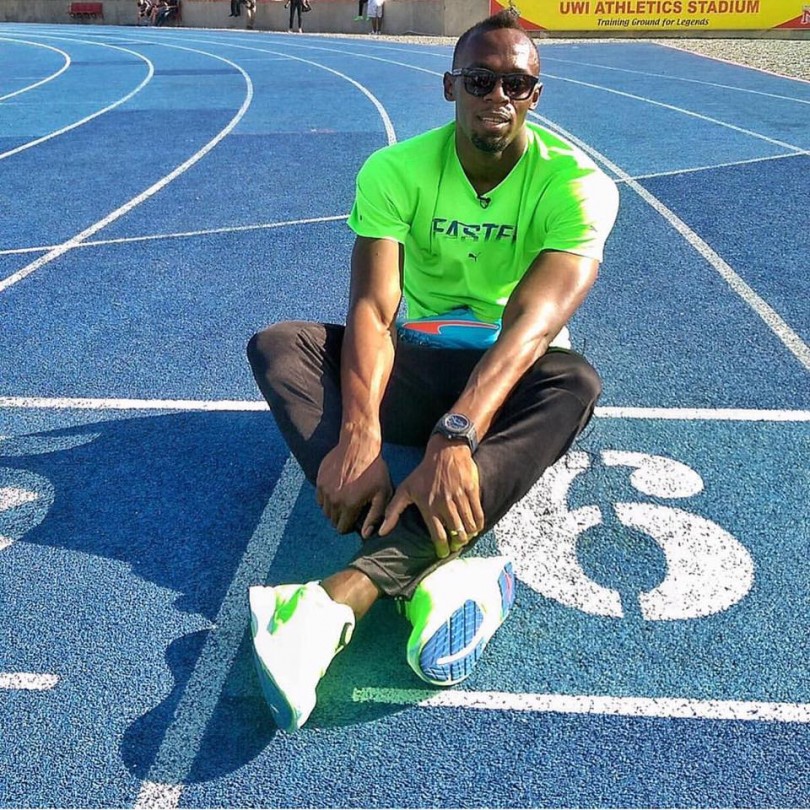 Jamaica’s Olympic sprint champion Usain Bolt has confirmed that the 2016 Olympics in Rio de Janeiro will be his last, eliminating the possibility his participation in the 2020 games scheduled for Tokyo. The possibility of Bolt extending his career had been raised in January 2016, when he said his coach Glen Mills had suggested his fit condition would take him to Japan. In a recent interview, however, Bolt said that his Olympic career would end in Rio, where he plans to take three more gold medals to add to his impressive list of wins. He said it would be difficult to keep his motivation high for four more years, especially if he succeeds in reaching his goals for Rio.
Photo Source: Facebook