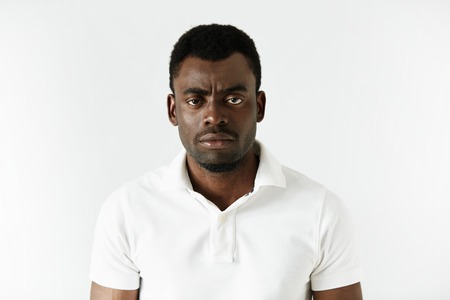 While English is the official language of Jamaica, patois – also known as Jamaican Creole – is spoken by many Jamaicans. A distinct language and not a dialect, patois has its roots in English, Spanish, and West African languages. After many years of immigration by people from the West Indies to Toronto, language there has become increasingly peppered with patois, giving rise to discussions about whether it represents a tribute to the Jamaican culture or something else.

In an article in Canada’s “Globe and Mail” newspaper, the growing influence of the Caribbean culture is highlighted, including how bits of patois and the spoken accent accompanying it have spread throughout the general population in Toronto. The popularization of the language has caused complicated feelings in some native patois speakers. For some, it represents a positive sign of how reggae and dancehall culture has spread worldwide. For others, the use of patois is perceived as mockery or as an example of appropriation of a culture its non-native users neither understand or respect.

In Toronto, the Caribbean diaspora saw a rapid increase in numbers in the 1960s, and there are currently over 625,000 people of Caribbean origin in Canada. About 50 percent of them living in Toronto, and the largest percentage of this group are Jamaicans. In the early days of immigration, being identified as having Caribbean heritage was a liability rather than a mark of being “cool.” Some of the feelings about patois have generational implications, with older people using the language with pride while their children would rather they stop speaking that way.

Much of the popularization of patois arose from the influence of reggae, and when some non-Jamaicans began to incorporate patois-like words and accents into their speech, some native speakers became annoyed or even insulted. There is a divide among Jamaicans who want to preserve the language and those who believe it serves no purpose beyond providing a vehicle for bad imitation, mockery or discrimination.