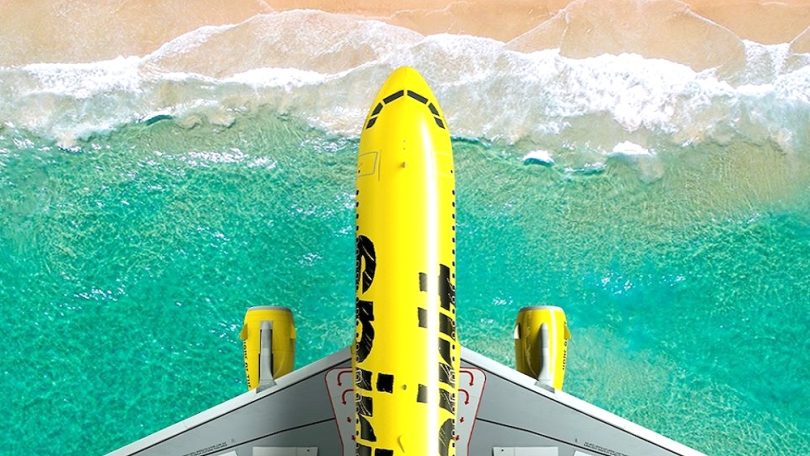 Spirit Airlines announced the launch of a new route from Connecticut to Jamaica that will commence in December 2022. Spirit will fly from Bradley International Airport in Windsor Locks in Connecticut to Montego Bay in Jamaica and fulfill its goal of establishing nonstop service between the two locations.

Elected officials and various advocates have lobbied for a route from Bradley to Jamaica with flights that would serve Connecticut’s large Jamaican-American community in addition to enhancing tourism and trade. Connecticut is home to over 56,000 residents with Jamaican ancestry, with the state ranking fifth overall in the number of people with Jamaican heritage in the United States, according to data from the US Census.

Ned Lamont, governor of Connecticut, said, that the announcement of Spirit Airlines’ new route will not only facilitate direct travel to Jamaica for the state’s residents, but it will also strengthen the reputation of Bradley International as one of the best and most convenient airports available. He noted that Bradley Airport is an important economic driver for the state and said that the more airlines and destinations served by the airport, the more attractive Connecticut becomes to companies that want to grow operations there.

Spirit will begin flying to Montego Bay on December 15, 2022. The flights will operate four times per week throughout the year. Montego Bay, Jamaica’s third-most-populous city, is one of the top Caribbean resort destinations. While prices for the new route have yet to be announced, Atul Kumria, senior director of airports at Spirit, noted that, as an ultra-low-cost air carrier, it takes pride in operating with the best possible fares for its customers. Spirit’s Montego Bay service will add to its existing routes between Bradley International Airport and Fort Lauderdale, Fort Myers, Miami, Orlando, and Tampa, in Florida, and Myrtle Beach in South Carolina.

To aid with the establishment of nonstop service to Jamaica, a route for which many state legislators and representatives of stakeholder groups have advocated for some time, Governor Lamont and Connecticut’s General Assembly allocated $2 million in the recent state budget that would provide Spirit with reimbursements, through the state’s Department of Economic and Community Development, over a two-year period in case revenues from the route are lower than expected.

Representatives of the State of Connecticut, Spirit Airlines, and the Jamaica Diaspora expressed their excitement about the direct flights and the potential for economic benefits, and the ability for families to have greater access to each other that the flights will bring.