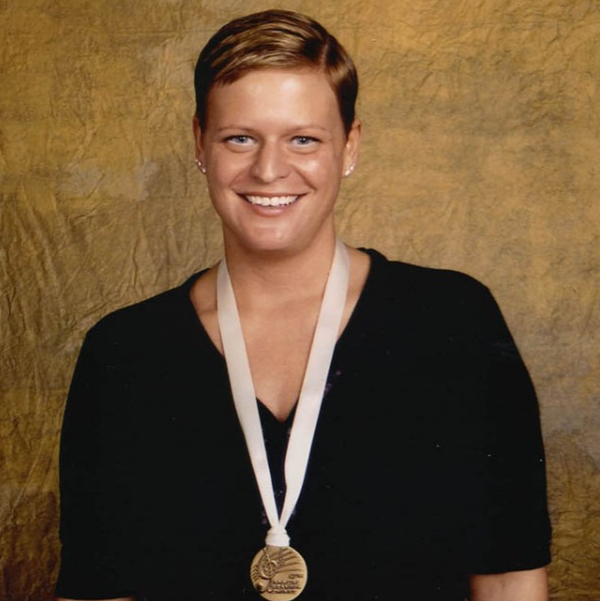 During an interview with Reggaeville.com, Cristy Barber, the president of the Marley family’s Ghetto Youths International, discussed the fact that many reggae artists have been left out of consideration for a Grammy Award because they have not paid membership dues and because of a lack of promotion of these artists. Each February, when the Grammys are scheduled, predictable complaints arise about the nominations in the reggae category. Barber believes it is time to stop complaining and become more involved in the process. Barber stated that people are uneducated about the Recording Academy process. She noted that the lack of knowledge is not confined to the reggae sector, but all genres of artists “don’t get it.” According to Barber, the problem is that the people who represent reggae music do not vote, and the solution is that people who represent the genre and who have the “creative credentials” to do that should actually register to vote. “It’s as easy as that,” she said. Barber went on to say that the people who do tend to vote do not necessarily know what’s going on in the industry, and so they vote for people they do know or who are “their all-time favorites.” She cautioned that she was not saying that all winner have recognizable names or “just isn’t due,” but she also said, “I would be an idiot to say that there isn’t a problem because I’m the one who raised the red flag and started this campaign. Everybody’s been aware of my campaign for ten years.” Barber said she will continue to talk to people who care about the music and who want to learn more; she also shares articles with the Academy, and they share them with other musical genres. “I have to consistently keep educating and fight the good fight – so that Beres Hammond can get that Grammy one day, so that Morgan Heritage can, so Tarrus Riley can, so [Academy voters] can start to discover them,” she stated. Barber described the reggae Grammy process in this way:

1) Every genre has its own screening committee to ensure that each album is released within the calendar year in the US; nothing over five years old can be considered, and it has to be considered over 75 percent of that genre.

2) Then there is the first round of voting in which the ballot is sent to all members who have paid their membership dues, the Grammy voters. All the artists who make it through the screening committee, which comprises about 60 members, are considered on the first ballot. Each voter picks five from among those. The five to receive the most votes in the first round end up on the final ballot. This is the process for every genre.

3) The Recording Academy comprises industry voters, but not everyone can be an industry voter. To be an industry voter, a person has to have six creative credentials that the Academy believes makes that person an expert in the music industry. Creatives include producers, musicians, songwriters, sound engineers, video directors, video producers, the people who write the liner notes, the people who design the album packaging. Marketers, journalists, record label presidents are not considered creatives. Barber says there are about one billion people in reggae who are considered creatives.

4) To receive the creative credential, a person only has to work on six projects, fill out an application, turn in proof of their involvement in the projects, and pay a yearly membership fee of US$100. Other than the fee, the paperwork only has to completed once.

When asked who is voting if the reggae people aren’t, Barber said, “What tends to happen is most of these people tend to be the voters that take the Recording Academy voting seriously. If you watch the program on TV it’s like the Carole Kings, the David Fosters, the Herbie Hancocks, that’s why you’ll always see those type of people performing, you’ll always see their albums nominated, because they’re very involved in the Academy and they taking voting seriously.”

Barber tries to remedy the situation by reminding “the boys” to pay their Academy dues. She said Ziggy Marley is always current on his payment, as are Damien, Stephen, and Julian Marley, Shaggy ad Gramps Morgan. However, many people did not pay dues this year, so many who should be voting aren’t.

See the extensive interview at Reggaeville.com