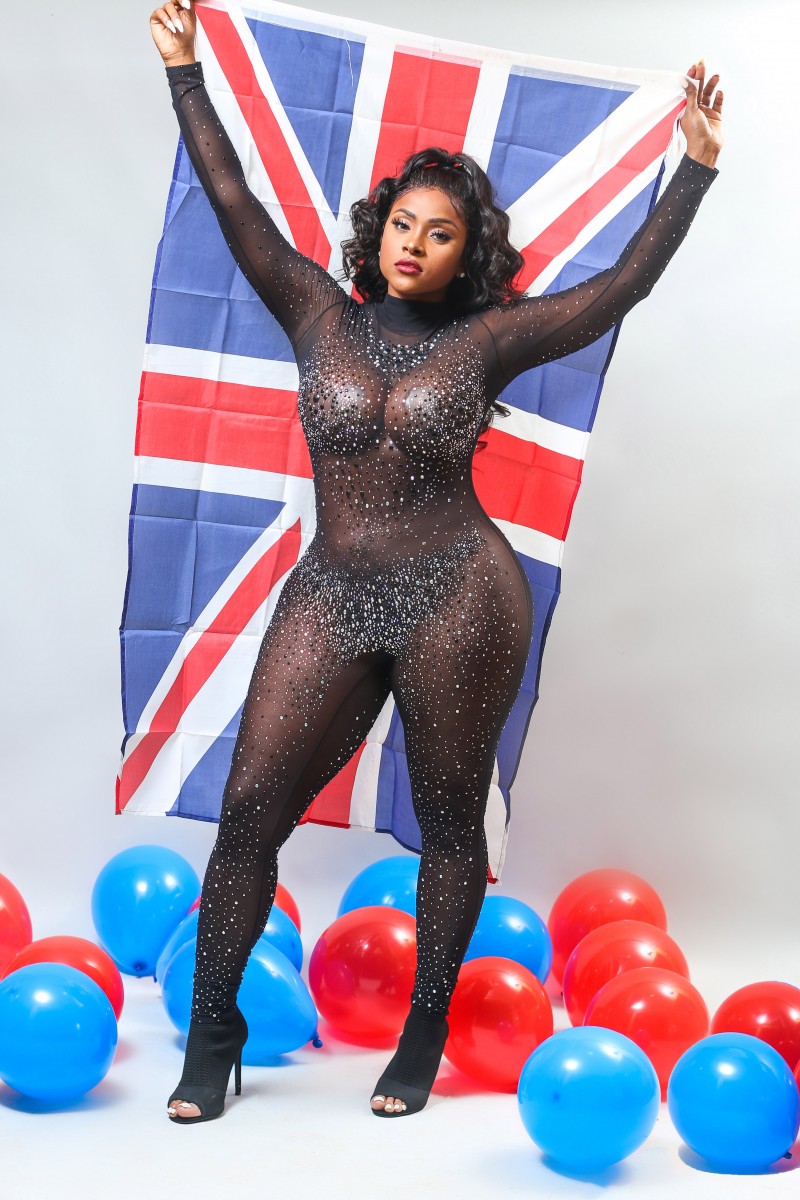 The popular personality cited challenges with her return flight on Saturday as well as the snow storm in New York as the major reasons for not being able to attend the event.

“There was a delay in getting the correct flights booked so that I would be back in Jamaica in time to host the first LIVE show for Magnum Kings and Queens this Saturday night. The flight finally confirmed connects through JFK Airport and is now grounded by the current snow storm in New York. It is with a heavy heart that I have no choice but to delay my hosting debut in England” Yanique explained.

The Magnum Kings and Queens Of Dancehall talent show, now in its 10th season, has millions of local and international viewers that look forward to seeing The Curvy Diva grace the popular stage each week; being absent from the first Live show was not something the popular host was willing to accommodate.

“I am very disappointed that i won’t be able to see my London fans this weekend because I was looking forward to being there for the very first time. We are however in consistent communication with the promoters who are looking at a new date very soon for my appearance” Yanique added

The Curvy Diva is excited for the 10th anniversary season of Magnum Kings and Queens of Dancehall to get started this weekend and has quite a lot in store for her fans this year.

“I have some new projects dropping this year that will surprise a lot of people but it will definitely be pleasant surprise” Yanique proclaimed.

The Curvy Diva will be making an appearance next at the Youth View Awards on February 18 where she is nominated for both Media personality and Fashion Icon of the year.