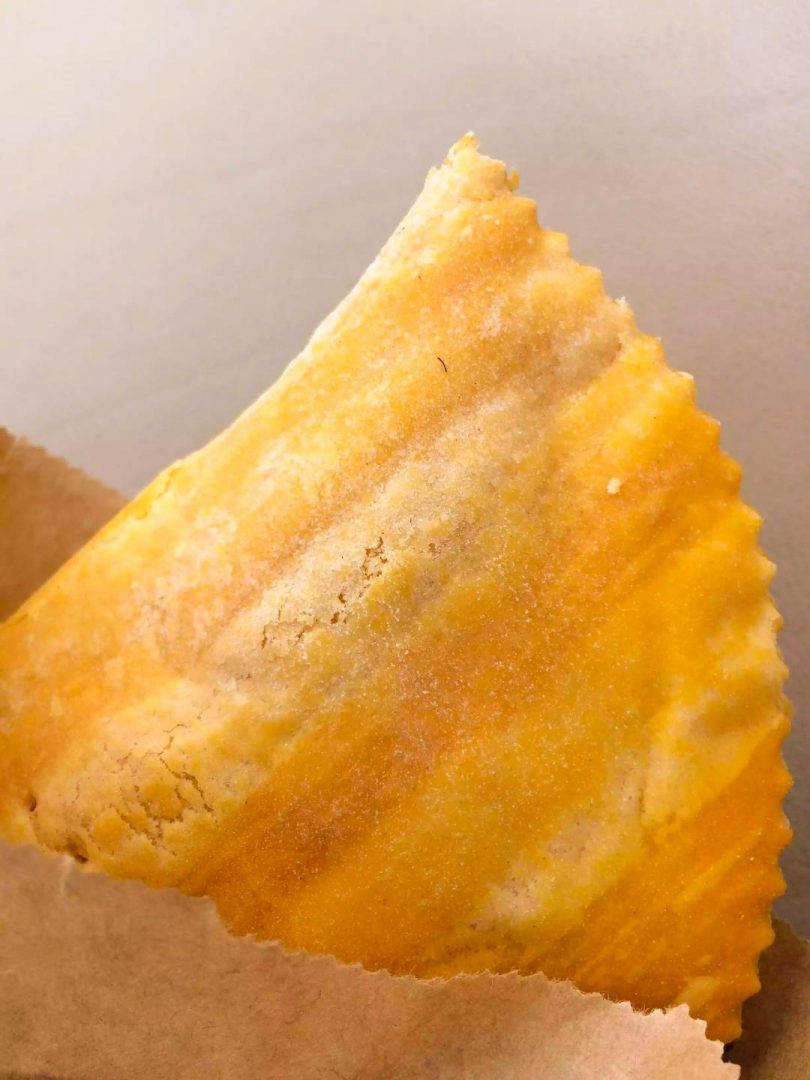 Back in Jamaica when Daddy was a boy he and his younger brother, Andrew, found some brown seeds in their bathroom cabinet one Sunday morning. They had no time to investigate what type of seeds they were so they dropped them by the front gate when they were on their way to church. When the boys came back they discovered a plant had began growing right next to the opening for the front gate. The boys had never seen a plant like that before. As the boys began to approach the plant they smelt the aroma of patties cooking in the oven. They ran inside to see if their mom was baking patties because they never had patty for Sunday dinner. Their mom looked at them like they were mad men when they asked about patties. The now embarrassed boys went back outside and noticed little yellow blossoms growing on the plant.

When the boys’ father came home he asked who planted the plant right in front of the gate. Their father said he had to pull out his machete and cut the plant down. The boys asked what type of plant it was. The boys’ father did not know what type of plant it was, which was strange because their father grew up in the country. The boys were puzzled and became even more confused the next morning. When the boys woke up early to catch the bus for school they noticed the plant had grew back. They tried to cut it down but could not so they had to wake their father to help them. When they came back from school the plant had grown back again, it was even taller and stronger. Their father grew tired of having to cut down the plant twice a day. By Wednesday he had given up on the plant. The plant continued growing, the blossoms got bigger and more golden as the days went on.

By Saturday the blossoms were the size of coconuts. The boys were ramping outside when all of a sudden a patty hit Andrew in the head. Both boys began looking around to see who was throwing patties. Then patty hit Daddy in the head. Both boys looked up and realized patties were falling out the blossoms on the mystery plant. So many patties began dropping that t looked as if it were raining. People began coming out of their houses with buckets and basins to catch the patties. From that day on every Saturday patties rained from the plant, which is now known as the patty tree. The patty tree is still at the house Daddy lived in as a boy. It still rains patty on Saturday, every Saturday.

So that is why Daddy eats patty every Saturday.

About the Author:
Brittany Murphy is the daughter of the Jamaicans.com founder X. Murphy.