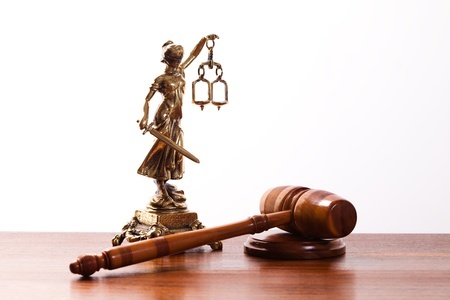 The Chief Justice is also a judge ex officio of the Court of Appeal, but participates only when asked to do so by the President. Although the Court of Appeal is the highest court in Jamaica, its judgements may themselves be appealed to the Queen-in-Council, in which case they are heard by the Judicial Committee of the Privy Council in London.

In May 2015, the House of Representatives approved with the necessary two-thirds majority bills to end legal appeals to the Judicial Committee of the Privy Council and make the Caribbean Court of Justice as Jamaica’s final court of appeal. The reform will be debated by the Senate. However, the government will need the support of at least one opposition senator for the measures to be approved by the required two-thirds majority.