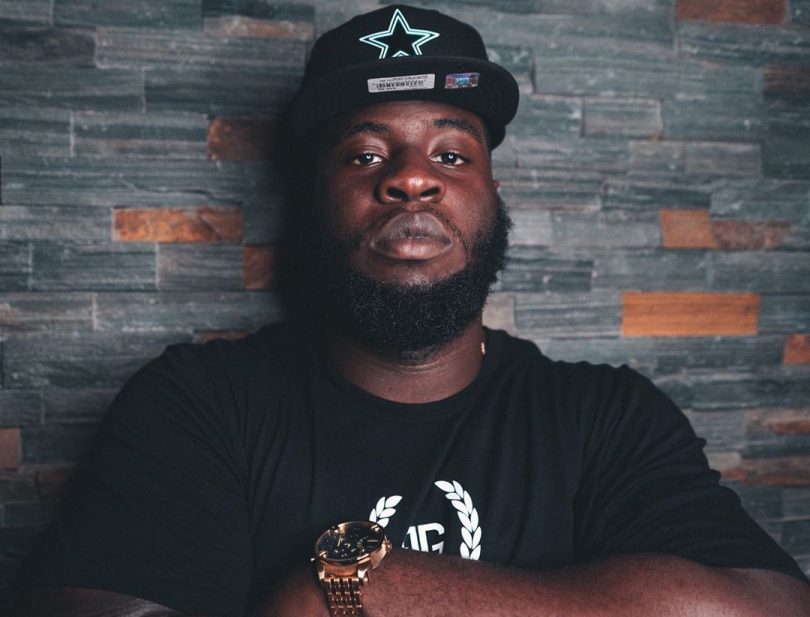 Former Oklahoma defensive lineman and Jamaican-Canadian, Neville Gallimore, has been tapped by the Dallas Cowboys as the No. 82 overall pick during the third round of the NFL draft for 2020. Gallimore relocated from Ontario, Canada to Oklahoma five years ago and it proved to be a highly strategic move.

“I was raised in a Jamaican household,” said Gallimore. “My parents were farmers from the Wire Fence district of Trelawny Parish. They emigrated to Canada in the mid-90s. And I definitely feel like a Jamaican. I pride myself on being Jamaican. I carry myself like a Jamaican. The Jamaican rules, the culture, the music, the way of talking, everything – they were all around me growing up.”

At 6 ft. 2 inches in height and 304 lbs., Gallimore is surprisingly fast and light on his feet, qualities that bode well for his career with the Cowboys. He completed a 40-yard sprint in just 4.79 seconds. An elite athlete in Oklahoma, he has a collegiate career that includes 147 tackles, 17.5 tackles for loss, and 8.5 sacks. Gallimore is the first Sooners defensive lineman to go to the Cowboys since 2016.

Gallimore developed a love of the sport at the age of 11. He quickly gained the attention of American football programs in high school with his speed and sprinting abilities and 30 schools offered him scholarships. He’s often referred to as the Canadian Bulldozer for his unique combination of speed, strength and size.

Family plays a central role in Gallimore’s life that includes mother Merdiva who is a nurse, father Carlton who is a farmer, and brothers Gary and Garry. Both brothers were basketball enthusiasts. One played professional basketball, while the other teaches math. Gallimore’s parents inspired him and instilled in their children a firm work ethic.

Gallimore’s selection by the Dallas Cowboys is the culmination of a college career of hard work and dedication to excellence. The Cowboys are getting a draft pick that still has untapped potential and hasn’t yet reached his prime. 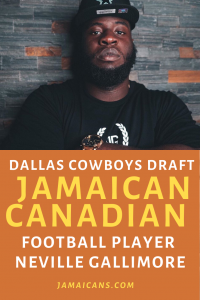