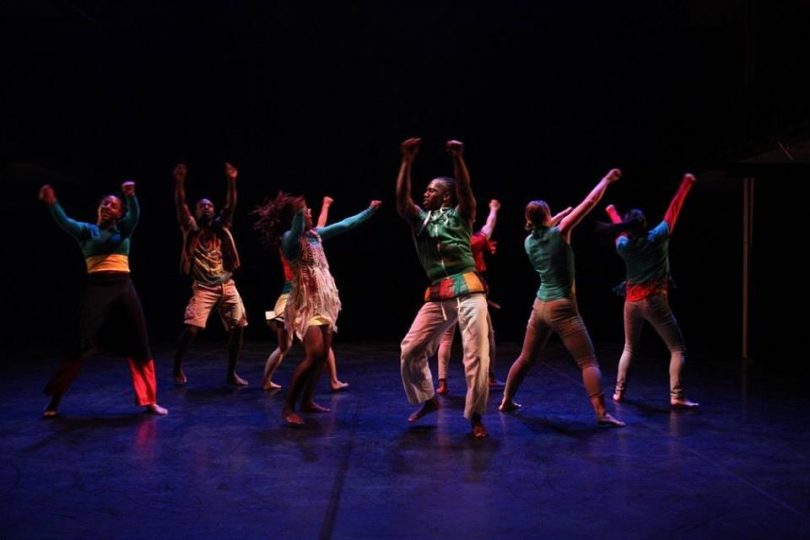 A Caribbean dance festival scheduled for two days beginning on June 11, 2016, plans to use Bob Marley’s music to call attention to the anti-gay attacks that occur in Marley’s home of Jamaica. According to organizers of the “New Traditions Festival 2016: Dance Your Caribbean,” the piece “Facing Home: Love and Redemption” was selected to show that the gay members of the Caribbean community are welcome, as well as to encourage discussions about homophobia in the region. Candace Thompson, found of Brooklyn’s Dance Caribbean Collective, stated that the group invests in “everyone Caribbean” and wants all people to come to the festival, a portion of which is about starting conversations using Caribbean traditions, present concepts and issues that face the community, including gay deaths in Jamaica and New York and racial profiling. Two Jamaican-Canadian dancers, Christopher Walker and Kevin A. Ormsby, will perform on each day of the festival. Their dance utilizes remixed tracks and covers of Bob Marley’s music to focus on the elements of Jamaican culture that praise Marley’s songs of equality but also discriminate against the gay community. The 2016 edition is the second staging of the event, which will showcase the work of Caribbean dancers and dance companies that are based in New York City.