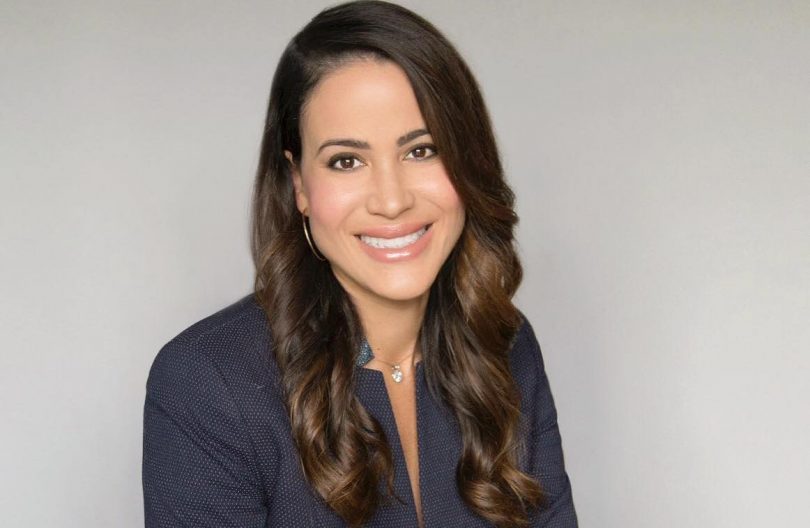 On December 7, 2020, the Miami-Dade County Commission appointed Danielle Cohen Higgins as the new commissioner representing District 8, which includes parts of Cutlet Bay and Homestead, Florida. She will take the seat vacated by Daniella Levine Cava, the current county mayor, in November 2020 when she became the first woman to be elected to that position. Higgins was appointed with a vote of 10 to 1. She will serve as the District 8 commissioner until her term expires in 2022. She will be the first person of Jamaican heritage to serve as Miami County Commissioner.

Higgins is a Miami-Dade native. She was born at Jackson Memorial Hospital after her family immigrated from Jamaica to Miami. She grew up in South Dade in what is currently a Section 8 Housing Complex known as Milton Manors. Losing her father when she was eight years old, she was raised by a single mother. In spite of these challenges, she worked hard and graduated from Sunset Senior High School in the top two percent of her class. She received a scholarship to the University of Florida and was the first person in her family to graduate from college. She earned her law degree in 2006 from the Florida State University School of Law and was admitted to the Bar at the age of 24. 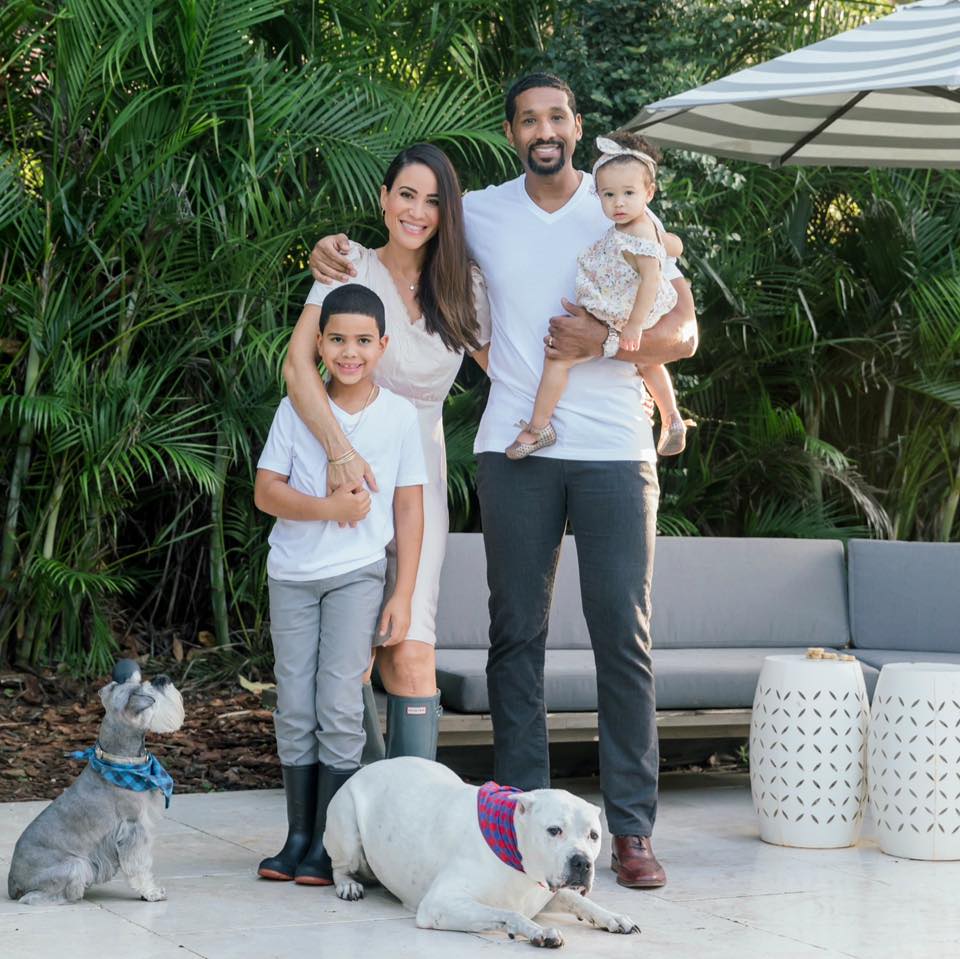 Higgins spent the first part of her career at the law firm of Greenberg Traurig, then decided to go out on her own and founded Cohen Law, a boutique law practice that is committed to providing quality and cost-effective legal services to small businesses and individuals in the community. She has dedicated her efforts to giving back to the community she comes from. She is a member of the Board of Directors for the South Florida American Heart Association and serves as the Young Ambassador to the Miami Children’s Health Foundation. She also serves as a mentor and board member with Take Stock in Children, a local non-profit. She is on the statewide board of Ruth’s List, a nonprofit dedicated to empowering women to run for elected office in Florida and was elected as a member on the Florida Justice Association, the largest statewide board of trial attorneys.

She is married to Mark Higgins, who gives her his unwavering support. The couple has one son, Ari, and a new baby daughter, Sloan.

“I am honored and humbled to share that after 19 months of campaigning, I was just appointed to serve as the next County Commissioner for the hardworking residents of District 8. I was sworn in and immediately joined the meeting in progress. It is my honor to serve you.”, posted Higgins on Twitter.