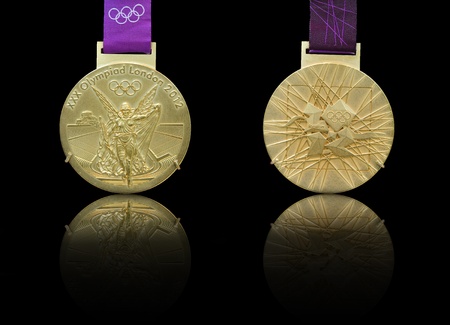 According to predictions from entertainment data company Gracenote, a subsidiary of Tribune Media Company, Jamaica will win a total of 11 medals at the 2016 Olympic Games in Rio de Janeiro. The total includes three gold medals. The firm also predicts that Usain Bolt will lose his first 100-meter competition at the Olympic level. In 2015, Bolt surprised those who believed he would lost the World Championship 100-meter title in Beijing with a major victory of Justin Gatlin. Gracenote predicts that Bolt will win 2016 gold in the men’s 200 meters, which would be a third straight victory for him in this event. The other two gold medals are predicted to come from wins by Shelly-Ann Fraser-Pryce in the women’s 100 meters and from the men’s 4×100 meter relays. Bolt is predicted to win silver in the men’s 100 meter, second to Gatlin. Other silver medal wins predicted for Jamaica by Gracenote include Elaine Thompson in the 200-meter, women’s 4×100 meter and 4×400 meter teams.