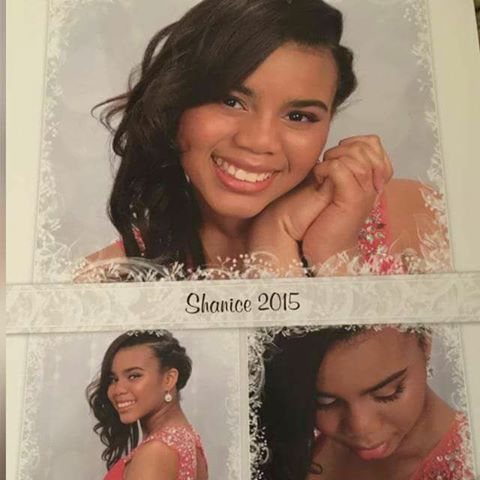 The 15-year-old daughter of popular Jamaican entertainer Anthony Cruz. Shanice Smith, was shot and killed, along with her mother, Florida. Kevin Nelson, 32, surrendered to police in Sunrise, Florida, following five hours of negotiation with law enforcement authorities. The bodies of the two women were found shortly after Nelson’s surrender. Nelson was taken into custody on two counts of murder without premeditation. The standoff between police and the gunman began around 11 AM when a 911 caller reported hearing shots fired at the Del Rio Village, a townhouse complex. Police made contact with Nelson, who was inside the apartment, via telephone. After five hours of negotiations, Nelson came out of the home and turned himself in. Once he was outside, investigators entered the home and found the two bodies The mother lived at the apartment with Nelson, but it is unknown whether the daughter lived there as well. Police reports indicate that Nelson had repeatedly hit the woman after she attempted to stop him from throwing bleach on the bedroom furniture. According to court records, police arrested Nelson during a domestic disturbance in October 2016 at the same home. He had been ordered to keep away from the victim as a condition of his pre-trial release for that incident. The order was revoked a month later, however, and charges were dropped. Cruz, now mourning the loss of his only daughter, is said to have named his independent record label Shan-Shan after Shanice.