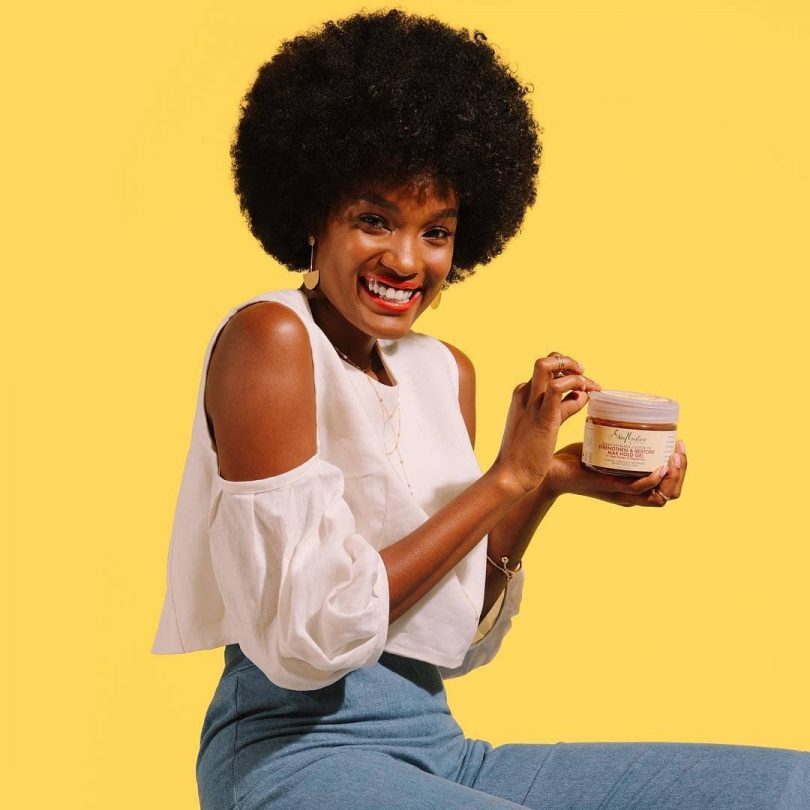 Jamaica’s Davina Bennett, 22, is set to become the new face of Shea Moisture, an American natural-hair brand. Bennett was second runner-up at the Miss Universe pageant held in Las Vegas, Nevada, in November 2017.  Shea Moisture is one of the biggest black-owned businesses in the United States and was one of the first firms to praise Bennett after her Miss Universe appearance where she featured her natural-hair look. The company announced its partnership with Bennett, stating that she “rocked her natural crown and won our hearts.“ Shea Moisture celebrated the deal with the beauty queen by offering its customers 20-percent off its product prices. Bennett and her afro pleased the Miss Universe crowd and its television audience, making her a favorite during the competition. Bennett took the opportunity during the announcement of her partnership with Shea Moisture to mention how disappointed she was at not winning the Miss Universe title. “I then realized what my participation represented for women and girls across the world that look just like me,“ she said, noting that her participation in the competition gave her a chance to open doors, which has manifested in the deal with Shea Moisture. In an Instagram post, she stated, “today I am proud to announce that I am the FIRST-EVER face of @SheaMoisture’s JAMAICAN BLACK CASTOR OIL COLLECTION. I will keep on representing! I am a winner!” Since the pageant, Bennett has maintained her Afro-centric look, and Shea plans to use that to its advantage.