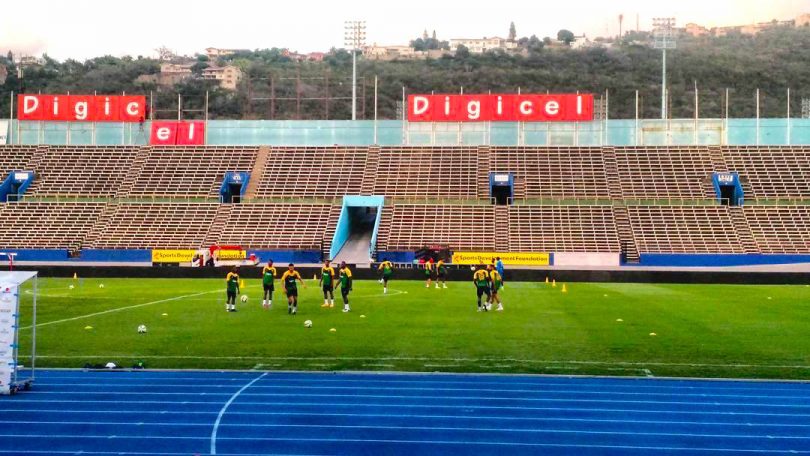 Independence Park in Kingston is a sports and cultural complex that was originally constructed for the British Empire and Commonwealth Games in 1966. It is home to several sports facilities, including the National Stadium, used chiefly for football as it is the home of the Jamaica Football Federation; it has a 35,000-seat capacity. There is a statue of reggae legend Bob Marley at the entrance to the park. In addition to the National Stadium, the site comprises Olympic-size swimming and diving pools and the National Arena, that is used for sports tournaments. The park also hosts trade exhibits, flower shows, the National Festival song and costume competitions and state funerals. The National Indoor Sports Complex, the Leila Robinson Netball courts, and the Institute of Sports, and Stadium Courts are in the park as well. There are also statues of Olympic track and field gold medalist Don Quarrie and Arthur Wint, the first Jamaican to win an Olympic gold medal in 1949. Herb McKenley, Olympic sprint gold medalist, and Merlene Ottey, who was known as the “Queen of the Track” have statues at the complex as well. 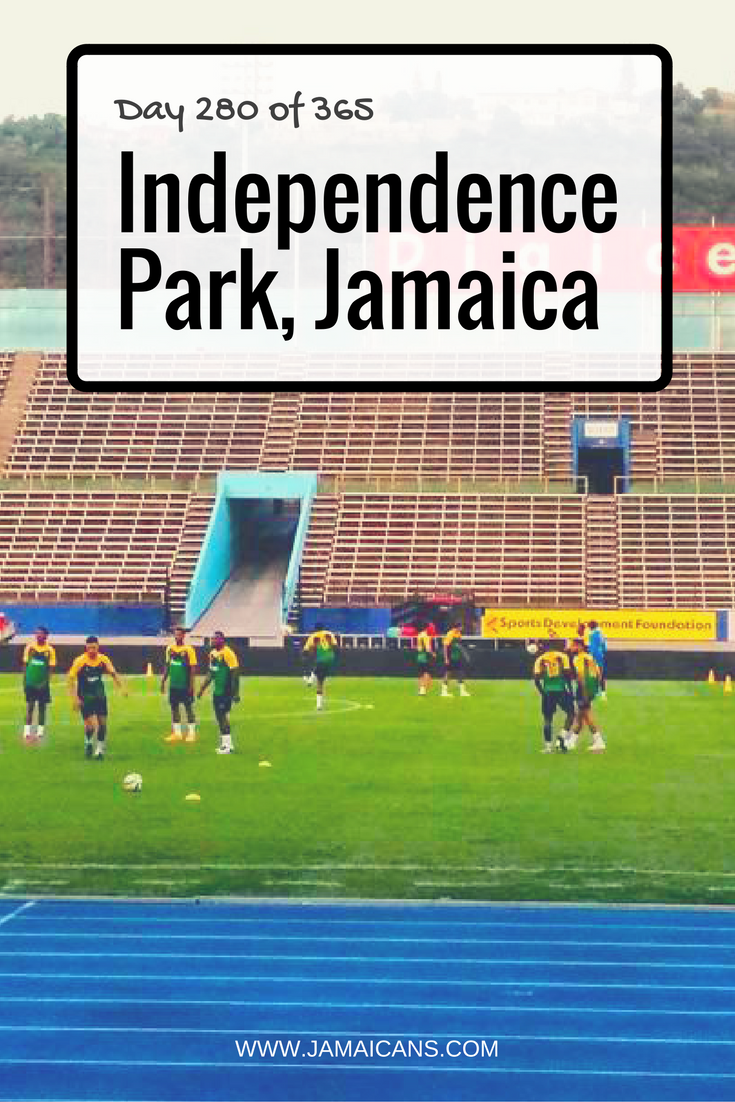