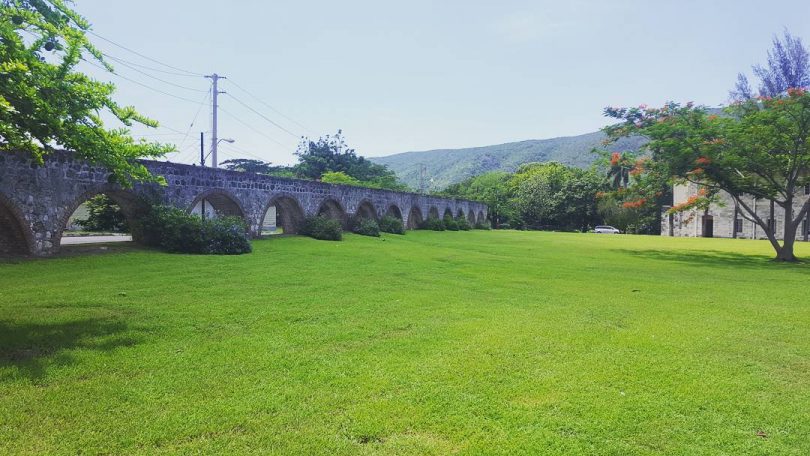 The University of the West Indies Mona Campus was founded in 1948 by the Asquith Commission to provide higher education in the British colonies. The University was originally known as the University College of the West Indies and had a special relationships with the University of London. Its first chancellor was HRH Princess Alice, Countess of Athlone, the last living granddaughter of Queen Victoria. It became an independent university in 1962. Since its establishment, numerous public figures and heads of state have studied there, including Emperor Haile Selassie of Ethiopia. Also President Barack Obama of the United States has been honored and given addresses there.