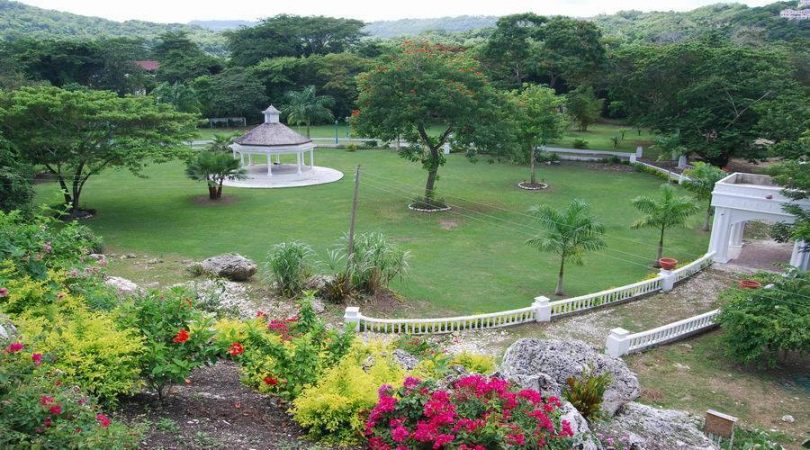 The Rio Nuevo Battle Site in St. Mary is the location of the final battle between the British and Spanish military to determine which nation would possess Jamaica. The Spanish were defeated after five years of guerrilla warfare, and Jamaica fell into British hands. Much of the property was owned by the Beckford family, which donated the one-acre site to the National Heritage Trust to commemorate the battle. The memorial at the site reads, “The stockade that once stood here was captured on the 17th June 1658 by Colonel Edward D’oyley and the English forces under his command after a gallant defense by Don Cristobal de Ysassi the last Spanish governor of Jamaica.”