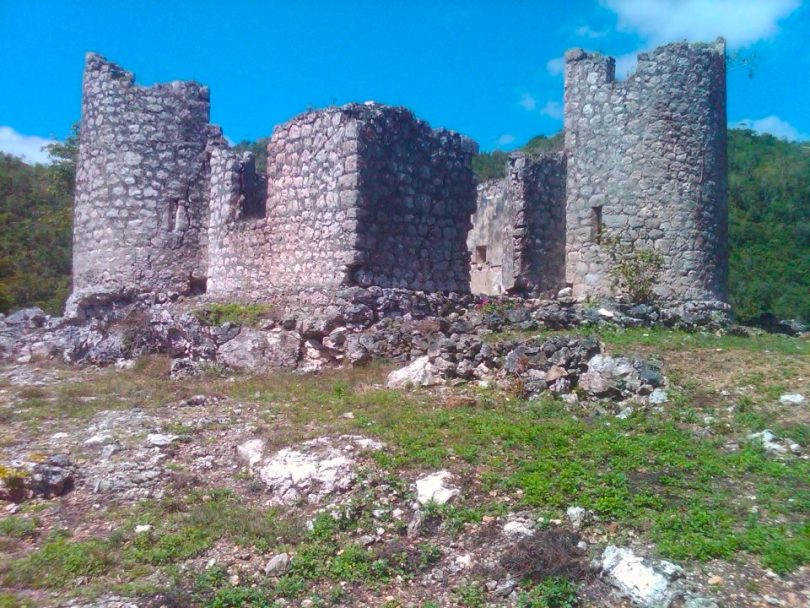 Edinburgh Castle, now in ruins, was built by Lewis Hutchinson in St. Ann. Hutchinson was the earliest serial killer in Jamaica’s history. The castle is located in the Pedro district. It was named by its Scottish architect and built in the 1700s. Hutchinson, also known as the “Mad Master of Edinburgh Castle,” was born in Scotland in 1733 and is thought to have studied medicine. He came to Jamaica in the 1760s and acquired his estate legally, although he is believed to have stolen the cattle he raised there.

Soon after Hutchinson arrived on the estate, travelers began to disappear. They would stop to rest at the castle, which was the only inhabited place for miles along the road, and were never seen again. It is said that Hutchinson drank his victim’s blood, dismembered them and put the parts into the hollow trunk of a tree for the vultures.

After he attacked a neighbor, he was brought to trial where numerous tales of his murders and torture activities were detailed. While he was only tried for one murder out of the many alleged, the stories told by his slaves were substantiated and indicated that he was only one of a group of men who were in on the murders of several other people.

Today, locals warn visitors to stay away from the castle as the ghosts of the murders’ victims roam the estate. Hutchinson was ultimately tried, found guilty, and sentenced to be hanged in Spanish Town Square.