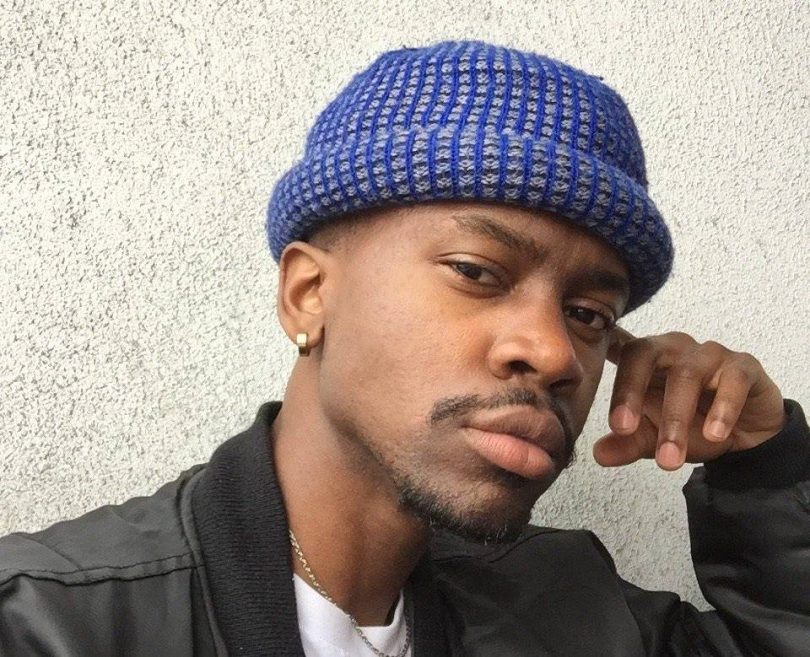 Jamaican Edvin Thompson of Theophilio was named Emerging Designer of the Year at the Council of Fashion Designers of America (CFDA) Awards ceremony. Thompson, the founder, and designer of the Brooklyn-based fashion brand Theophilio, first launched his brand in 2016. Thompson was recognized from bringing innovation to clothing styles for both men and women. He is known for expressing his pride in his Jamaican roots in his designs, often using the green and yellow colors of the Jamaican flag as signature elements. The brand also promotes Black culture, and its latest collection explored the experience of Jamaica’s former national airline Air Jamaica by highlighting the vibrant uniforms worn by its personnel. In conjunction with Black Fashion Fair founded by Antoine Gregory, Theophilio hosts experiences for the vanguard of Black fashion to support each other. Theophilio is also one of the news brands stocked by SSENSE, a luxury retailer based in Canada.

About CFDA
The Council of Fashion Designers of America, Inc. (CFDA) is a not-for-profit trade association founded in 1962, whose membership consists of 477 of America’s foremost womenswear, menswear, jewelry and accessory designers.

The mission of the CFDA is to strengthen the impact of American fashion in the global economy.

The CFDA Foundation, Inc. is a separate not-for-profit organization, which was created to raise funds for charity and industry activities.

In addition to hosting the annual CFDA Fashion Awards, the trade organization owns the Fashion Calendar.