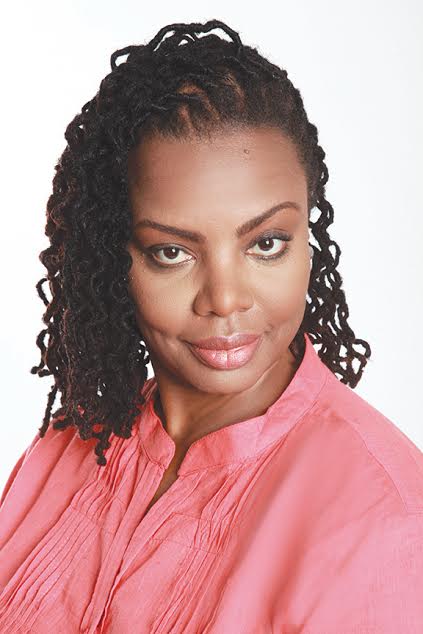 Award winning Jamaican actress Dianne Dixon has joined the cast of the staged reading of Evy Wright’s dramatic comedy 3 Girls on Flatbush, to be held at South Oxford/A.R.T.  NYC Space in Brooklyn on Saturday September 24 at 6:30pm.

Dixon heads an all female cast of established and emerging Caribbean – American actresses that is completed by Ramona Tim Kee and Victoria Wallace.

Written, produced and directed by Evy Wright, the play examines the relationship between three women- Jackie (Dixon), Marcy (Tim Kee), and Donna (Wallace), who represent very different generations of Caribbean life in Brooklyn. As they sit on the steps of Jackie’s front porch, a journey through a period of their lives in the early 1990’s unfolds, in which they are confronted with their fears, ambitions, and conflicting values. It is only through their sincerity and belief in their friendship that they learn to love, live, and move forward.

Dixon is reprising the role of Jackie which she played in an earlier version of the play produced in 2010.

The updated version to be presented at the staged reading is a work in progress as the play moves toward a full production in 2017.

For Dixon, the timing of the piece is extremely appropriate in an era where female playwrights of color are increasingly coming to the fore and creating exciting new roles for minority actresses.

“So much has changed since we first did this piece a half dozen or so years ago,” Dixon notes. “Playwrights like Lynn Nottage and Katori Hall have given us Ruined and The Mountaintop. And more recently we saw the extraordinary response to Danai Gurira’s Eclipsed, which was helmed by female director Liesl Tommy and featured five incredible roles for women of color. That show went all the way from workshops and regional productions to Broadway, a cast lead by Lupita N’yongo, and ultimately, the Tony Awards. So, for a long time we have known that good roles for actresses – and for black actresses especially- were in very short supply. But I think we’re at the point now where plays like 3 Girls have a real chance to attract the attention of investors who can take it to the next level and to a wider and more appreciative audience. So for me, revisiting the piece after a few years has just been a joy and we are really looking forward to the response to the updated script, to see where we go from this reading. If there was ever a time for this piece to take off, it has to be now.”