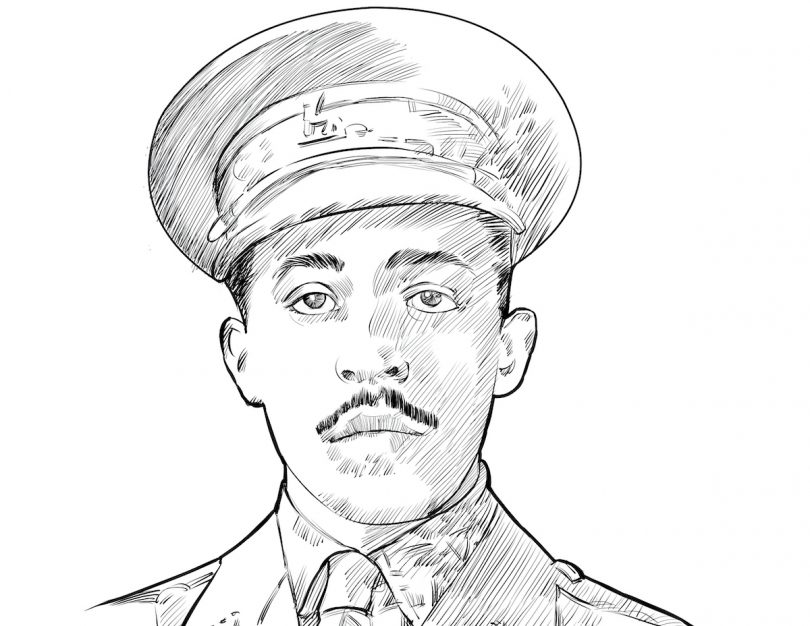 The discovery of an antique plaque is rewriting British history and bringing the contributions of Jamaicans to the forefront of what people know about World War I. The artifact honors Lt. Euan Lucie-Smith, the first black British Army soldier.

The find is significant as it was commonly accepted for decades that Lt. Walter Tull, a famed footballer, was Britain’s first black man to be commissioned during World War I. Tull was killed in 1918.

The plaque is inscribed with Lucie-Smith’s name and the words “He Died For Freedom and Honor.” The artifact will be sold as part of a military memorabilia auction on Nov. 12, 2020 by Piccadilly-based Dix Noonan Web. It’s expected to go for £600 to £800.

Lt. Lucie-Smith was a lieutenant in the 1st Battalion, Warwickshire Regiment. He enlisted and landed in France on March 17, 1915. He was reported missing just six weeks later and officially listed as killed in action on April 25, 1915 during the Second Battle of Ypres in Belgium, a full three years prior to Tull.

The plaque was discovered by former members of the European Parliament, James Carver. As a collector of military memorabilia, Carter immediately recognized its value and began researching Lucie-Smith’s family tree. The lieutenant’s father came from a long line of white colonial civil servants who had distinguished themselves in various ways. His mother was the granddaughter of a prominent black lawyer, Samuel Constantine Burke, who was an advocate for black communities in Jamaica during the 19th century. 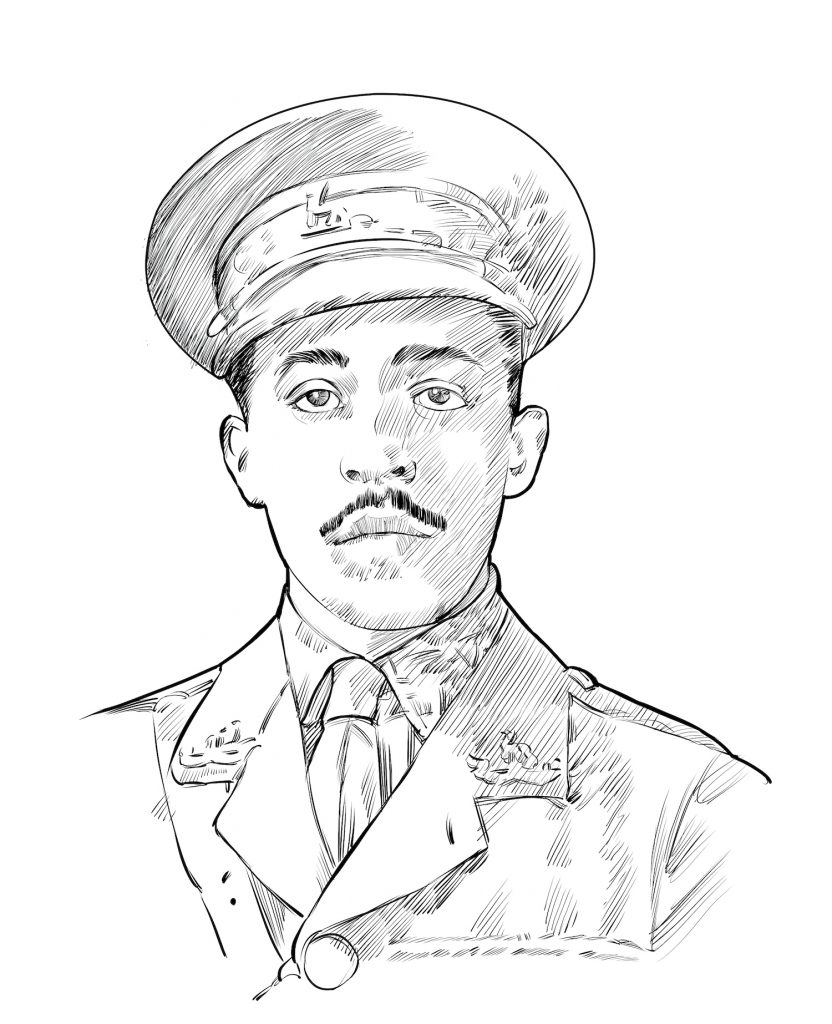 Lt. Lucie-Smith has no known grave, which was a common occurrence due to the sheer number of soldiers that died on the front lines. Pvt. Fred Jukes at Suffolk Hall Hospital in Cheltenham issued a statement that said, “Lieut. Lucie-Smith – was told by his servant that he was killed and had seem him dead. Shot through the head.”

Lucie-Smith returned to Jamaica upon completing his education in the UK and entered the Jamaica Artillery Militia on Nov. 10, 1911. Commissioned as a 2nd Lt., his name and rank were listed in the London Gazette on Nov. 30, 1914. Lucie-Smith’s was the only name from the Caribbean or Africa on the list.