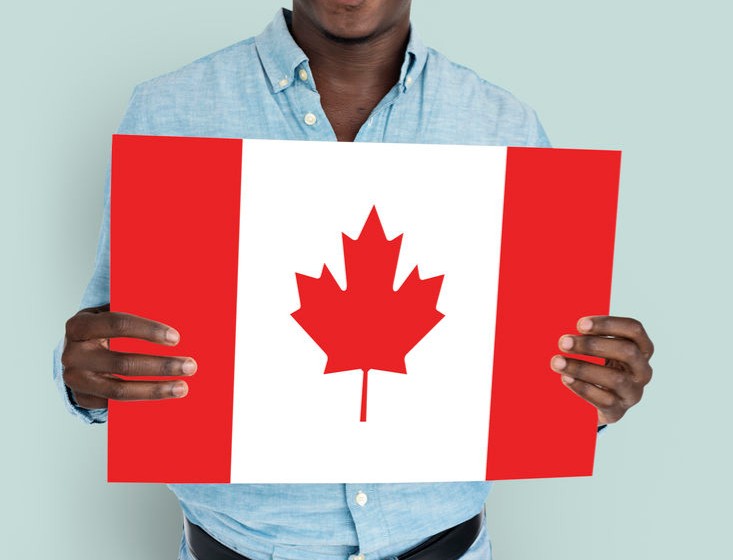 Jamaicans and their culture can be found in countries around the world, but one group, the Trelawny Maroons, were actually deported to Nova Scotia, Canada in 1796. In an effort to rid itself of the anti-slavery freedom fighters that were proving difficult, Jamaican authorities decided to exile them to the nearest British port of call and that happened to be Halifax, Nova Scotia.

The Maroons were the ancestors of Africans that had been enslaved and brought to the island by the Spanish and British. The Trelawny Maroons and other groups of Maroons had established several communities throughout the island. After 84 years of war to maintain their freedom, peace treaties were signed with the British, but were contingent upon government officials and local leadership maintaining a good relationship.

Major disagreements arose and the Trelawny Maroons revolted. Measles, lack of supplies, and too few numbers took their toll. A truce was signed on Dec. 21, 1795 and up to 600 men, women and children were summarily placed on ships and sent to Nova Scotia. It was intended to be a temporary place of debarkation while a permanent location was selected.

Land was allotted and homes and schools constructed so they could be assimilated. Battle-hardened veterans were organized into a militia. Faced with winters and weather conditions they had never endured, the Maroons opted to maintain their own customs and religion, and many were determined to leave. Some were relocated to Boydville, which is now Maroon Hill, in an effort to suppress dissention.

Three ships set sail from Port Royal with the Maroons on June 26th, 1796.  The Trelawny Maroons arrived in Nova Scotia in 1796 and left four years later. On Aug. 7, 1800, more than 500 Maroons left from Halifax aboard the HMS Asia that was bound for Freetown, Sierra Leone in Africa. They maintained the memory of Jamaica for their descendants.

Legend insists that not all the Jamaican Maroons were among those that made the exodus to Africa. Much of the history has been lost, but new courses introduced into the school system are focused on African-Canadian history of which the Maroons played a part. The legacy of the Maroons remains alive today in place names, their bloodlines, and their contributions toward the building of Nova Scotia. 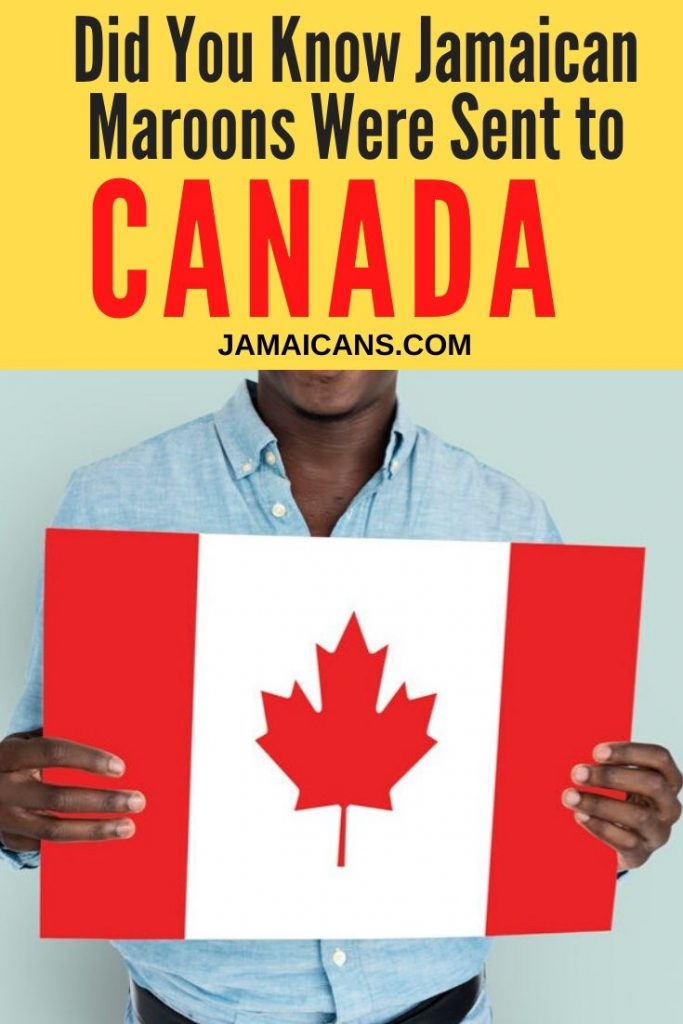